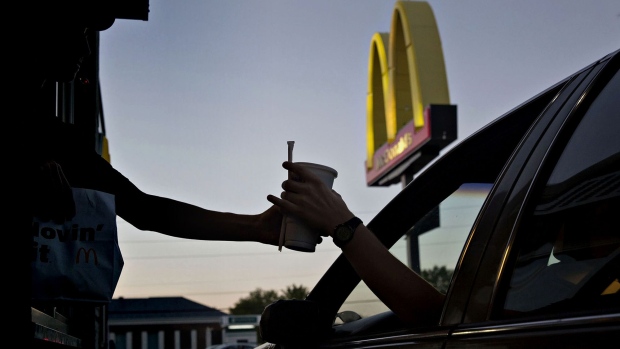 TORONTO -- McDonald's Canada says Jacques Mignault has been appointed as its next president and chief executive, effective Aug. 1.

Mignault has been serving as the managing director of McDonald's Switzerland.

He succeeds John Betts, who is retiring.

Betts, who began at McDonald's in 1970 and worked as a crew member in Southhampton, N.Y., held numerous roles in the U.S. before taking the top Canadian job at the chain in 2008.

During his tenure, McDonald's launched its the McCafe brand and introduced all-day breakfast.