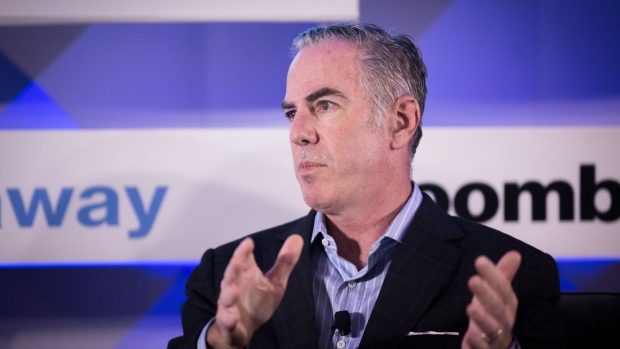 Prosecutors and Justice Department officials have conducted interviews about McKinsey’s advisory role in at least two bankruptcy cases, coal producer Alpha Natural Resources Inc. and alternative energy firm SunEdison Inc., the newspaper said, citing one person who had been questioned by the Federal Bureau of Investigation.

Gary Pinkus, chairman of McKinsey’s North America chairman, said the company received and addressed an inquiry from the U.S. Attorney’s Office in Manhattan last year, and no further requests have since been received.

A Justice Department spokesman declined to comment to the New York Times.

A division of the Justice Department, the Office of the United States Trustee, which oversees administration of bankruptcy cases, has also initiated an investigation, according to the paper.

The office has told judges in at least three other cases that it was looking into McKinsey’s practices, to which the consulting firm said it had responded, the paper reported. It’s unclear if either investigation will result in any legal actions.

To contact the reporter on this story: Linly Lin in San Francisco at llin153@bloomberg.net

To contact the editors responsible for this story: Sebastian Tong at stong41@bloomberg.net, Linus Chua, Shamim Adam