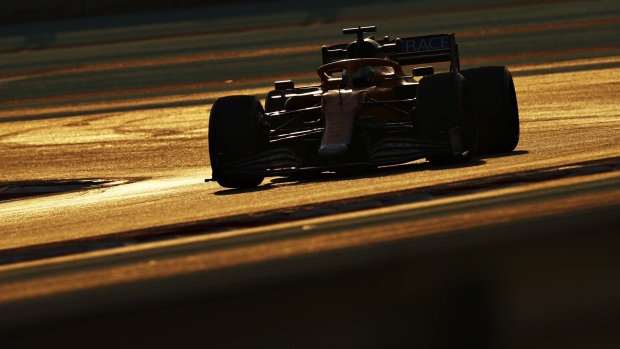 (Bloomberg) -- McLaren Racing has terminated its relationship with Bitci.com, the Turkish-based crypto group, after less than a year.

Last June the two companies announced a long-term sponsorship deal, tied in with the release of a fan token, the first of its kind in Formula 1.

In an emailed response to a query by Bloomberg News Tuesday, McLaren Racing confirmed the termination of its relationship with Bitci.com. It did not give reasons for the termination and neither did it make mention of a fan token.

Sports teams and leagues around the world have been rushing into the launch of digital fan tokens, which promise fans the chance to apply for benefits or influence the colors a team wears in return for a payment

A McLaren fan token is still being displayed on Bitci.com’s website. A Bitci.com spokesperson said she wasn’t able to help by answering questions.

Last week Bloomberg reported that a planned Bitci.com fan token for Premier League football team Wolverhampton Wanderers had not yet been launched despite a sponsorship agreement in June.

The team is still carrying out due diligence, people familiar with the situation said last week. Wolves declined to comment.

Bitci Chief Executive Officer Onur Altan Tan said by text on Friday that everything was still on track with the Wolves token. “It is on the way,” he said.

McLaren also had a deal that ended in July 2021 with the fan engagement platform Iqoniq, which went into liquidation last month.