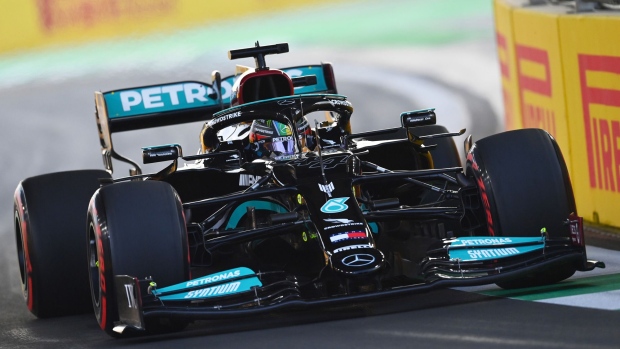 (Bloomberg) -- Kingspan and Mercedes-AMG Petronas Formula One racing team ended a partnership deal after protests from families of victims of the Grenfell Tower fire in London.

“We are deeply aware of the sensitivities raised in recent days, and so we have jointly agreed that it’s not appropriate to move forward at the current point in time,” Kingspan said in a statement on Wednesday.

Survivors and family members of victims of the 2017 blaze condemned the deal last week and asked the team to end the relationship. Mercedes CEO Toto Wolff had apologized in a statement and vowed to meet with survivors as soon as possible.

Experts believe the residential fire, which killed 72 people, was caused by flammable materials used in an exterior renovation. Kingspan has repeatedly said that it was not a supplier of the cladding that caused the fire and says its insulation was used without its knowledge.