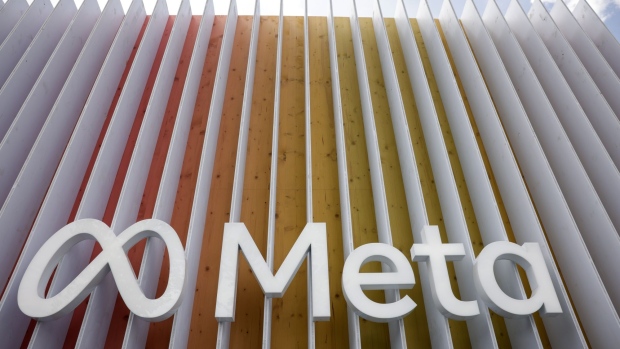 Investors betting that the worst is over for battered technology stocks got a painful reminder this week that there’s more gloom in store.

The Nasdaq 100 Stock Index sank 5.8 per cent in its worst week since January, after an inflation report on Tuesday suggested prices could stay higher for longer than anticipated. The loss was the index’s third weekly drop of 4 per cent or more since the summer rebound ended in mid-August.

The Nasdaq 100 remains above this year’s low reached on June 16, but the gap is narrowing and many of the tech sector’s biggest names are already plumbing new depths. Facebook-parent Meta Platforms Inc. hit the lowest since early 2019 after tumbling 14 per cent this week. Meanwhile, chipmaker Nvidia Corp. is at the lowest in a year-and-a-half following an 8 per cent drop. 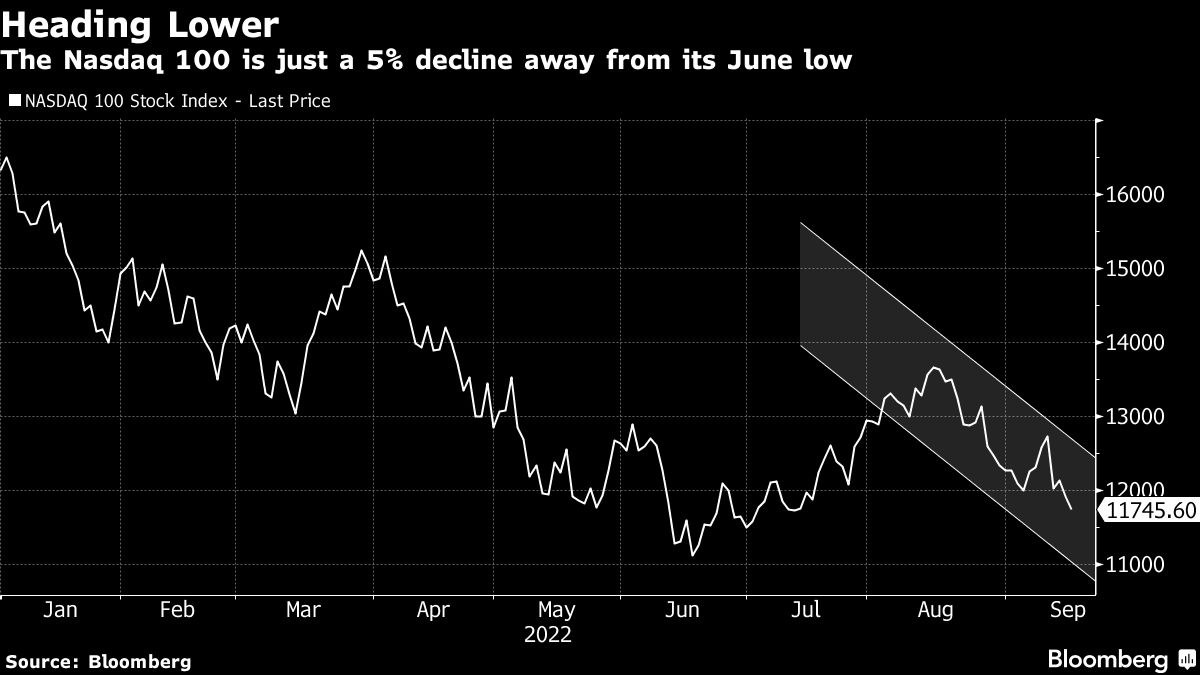 After this week’s consumer price index report, traders are betting that another three-quarter percentage point rate hike is assured when officials convene next week. Any hints they give about their future pace of tightening will help dictate where the economy and tech shares are headed in coming weeks.

Late Thursday, package-delivery company FedEx Corp. added to fears that the US economy is destined for recession after it withdrew its profit forecast, citing a deterioration in business conditions. The news helped send broad indexes sharply lower on Friday while shares of e-commerce giant Amazon.com Inc. fell more than 2 per cent.

Nine Nasdaq 100 stocks made new lows on Friday, the most since the first week of July, according to data compiled by Bloomberg. Among them were megacap shares like Alphabet Inc. as well as Intel Corp. and Zoom Video Communications Inc.

Still, for some investors, this week’s selloff presents another good opportunity to scoop up tech stocks like Microsoft Corp. at cheaper prices.

Phil Blancato, chief executive officer of Ladenburg Thalmann Asset Management, remains optimistic that inflation is poised to cool in coming months, which would allow the Fed to pause its rate hiking campaign.

“The second the Fed says we’re going to slow down because we’ve done enough the market will absolutely roar.”

Erika Klauer, a portfolio manager at Jennison Associates, is taking a more cautious approach given how much uncertainty revolves around the Fed’s inflation fight, even though she believes that long-term growth trends for companies with disruptive technologies remain intact.

“If we over-tighten, that will be very painful for corporate earnings and for the consumer pocketbook,” she said. “I think headwinds are going to win over the short term.”