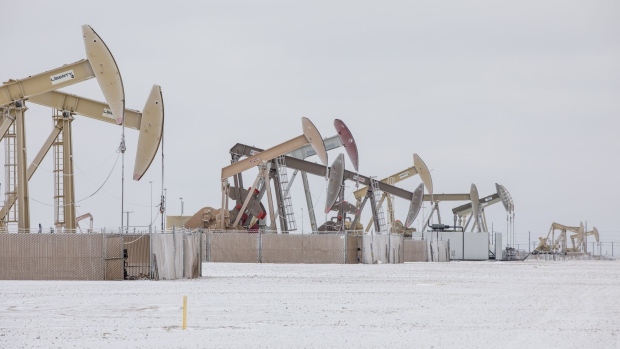 (Bloomberg) -- If President Andres Manuel Lopez Obrador was looking for ammunition in his quest to cut Mexico’s reliance on foreign energy, it would be hard to top the electricity blackouts affecting the north of the country.

The disruption is a spillover of the the worst electricity crisis in recent history in the U.S., where freakishly cold weather has cut oil and gas output. Mexico has restored power to 65% of users, state utility CFE said in its latest update. But the company didn’t miss the opportunity to make a political point.

The disruption “is why Mexico must seek autonomy,” Miguel Reyes, an official at CFE, said in a statement.

AMLO, as the president is widely known, wants to strengthen CFE’s grip on Mexico’s power system and is seeking to pass a bill in congress that would give the utility priority over private companies in providing electricity. In his morning press conference on Monday, he said the bill didn’t contravene Mexico’s USMCA trade deal with the U.S. and Canada, a response to recent criticism from the business community on both sides of the border. Mexico’s antitrust watchdog has said the bill will hurt competition.

AMLO initially said 400,000 users in Mexico were affected by blackouts. A representative from CFE said the president’s information may have been preliminary or incomplete.