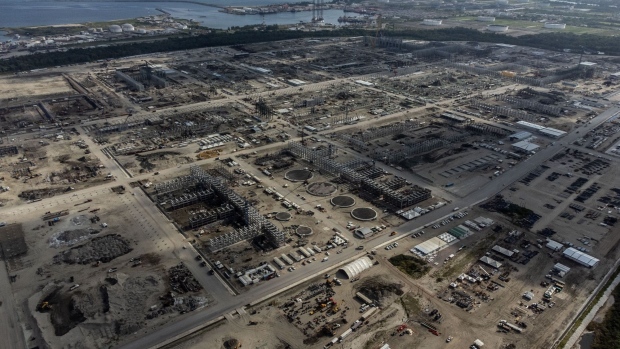 (Bloomberg) -- Mexico’s Energy Minister Rocio Nahle took to Twitter on Saturday, responding to media reports that the flagship Dos Bocas refinery project was over budget and won’t be finished on time.

On Friday, Bloomberg published an investigation that revealed the mega-refinery project is expected to cost 40% more than previously estimated and is unlikely to be completed by the government’s 2022 deadline, casting serious doubts on whether the country can soon fulfill its goal to produce all of its own gasoline.

Without specifying the costs of the project, Nahle said “Dos Bocas is being built in record time. Opinions around the world are very positive.”

She said reports to the contrary are “speculative, alarmist and tendentious.”

The facility, located in the southeastern state of Tabasco, is crucial to Pemex’s plans to halt crude oil exports in 2023 as part of President Andres Manuel Lopez Obrador’s nationalist goal of self-sufficiency in fuel consumption.