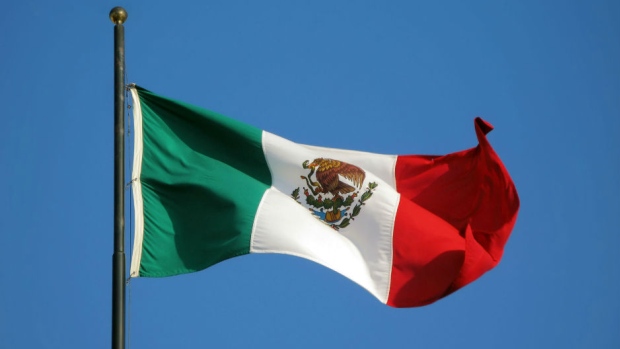 Smith is a veteran Mexican trade policy expert and currently serves as director of the Trade and North American Free Trade Agreement (NAFTA) Office at the Mexican embassy in Washington.

"He's been working with us since 1993... he's had a long career working on trade, having passed through the Economy Ministry and the Agriculture Ministry," Mexican Economy Minister Ildefonso Guajardo said on Monday.

"His (Anglo-sounding) name will surprise many, but he's super Mexican," he said.

The first round of trade talks between the United States, Mexico and Canada on NAFTA, an agreement that has helped quadruple trade between the three countries to over $1 trillion in 2015, will begin on Aug. 16 in Washington.