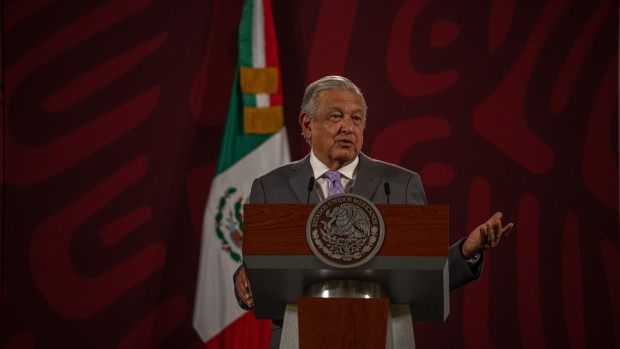 BP paid just $4 per ton to more than a dozen Mexican communities under an agreement signed in 2021. The project’s own research showed buyers were willing to pay more than double that for offsets, which are now worth an average of $12 to $16 on the market.

Asked at his morning press conference Thursday if the market needed regulation to ensure better pay for landowners, Lopez Obrador replied “Yes, of course,” and said his administration would also look into BP’s project for paying “too little.”

A day after the investigation was published, government officials met with carbon offset standards bodies and called for a “just distribution of benefits.”

After learning about the pay disparity from Bloomberg’s reporting, community members in Coatitila confronted one of the program’s contractors. Weeks later, they were told that BP would be increasing their pay. Leading Mexican environmental nonprofit Pronatura, which runs the project for BP, said they will use a model where the oil giant takes a cut of market rate and the rest goes to the community, but declined to give specific figures.