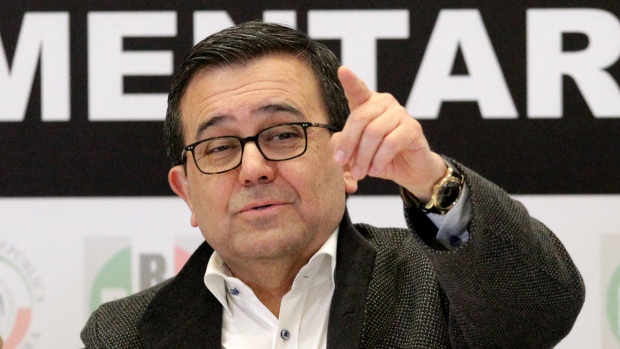 MEXICO CITY  - Mexico's Economy Minister Ildefonso Guajardo said on Thursday that the country had to be realistic about the rules of origin for automobiles under the North American Free Trade Agreement (NAFTA), saying that the current level will change.

Under NAFTA, at least 62.5 per cent of the net cost of a passenger car or light truck must originate in the United States, Canada or Mexico to avoid tariffs. U.S. President Donald Trump's administration wants to hike this to 85 per cent.

"You have to be very prudent on what the level is because you can shoot yourself in the foot," Guajardo said on local television. "Let's put a realistic integration figure that everyone agrees on, its not going to be the current 62.5 per cent ... but it also can't be 85."