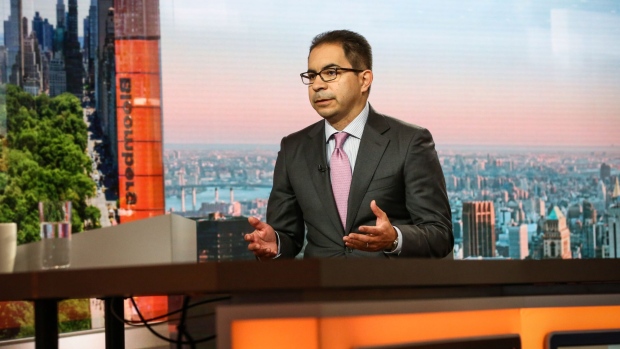 (Bloomberg) -- Mexico’s central bank is expected to hike borrowing costs more than expected, finishing the year with the key interest rate at 11%, up from a previous estimate of 10%, as it prioritizes stability over growth, according to economists at Bank of America Corp.

Banxico, as the central bank is known, is now seen implementing two consecutive rate increases of 75 basis points in September and November before a 50 basis points hike in December, BofA economists Carlos Capistran and Christian Gonzalez Rojas wrote in a report dated Sunday after an investor trip in Mexico.

The board of Banxico meets this week, with all economists surveyed by Bloomberg expecting the bank to announce a 75 basis-point increase on Sept. 29, taking the rate to 9.25%.

“Our main takeaway is that Mexico continues to prioritize stability over growth,” Capistran and Gonzalez Rojas wrote. “On monetary policy this means that Banxico will very likely keep hiking with the US Fed.”

Staying in line with Fed would also prevent the peso to depreciate, which would only further amplify external shocks to prices, the BofA economists wrote. The peso will likely continue to outperform many currencies around the world, they said.

Mexico Finance Ministry’s priority is to keep a tight primary balance and debt to GDP in check, while continuing to support national oil producer Pemex with more capitalizations if needed, according to the BofA experts.