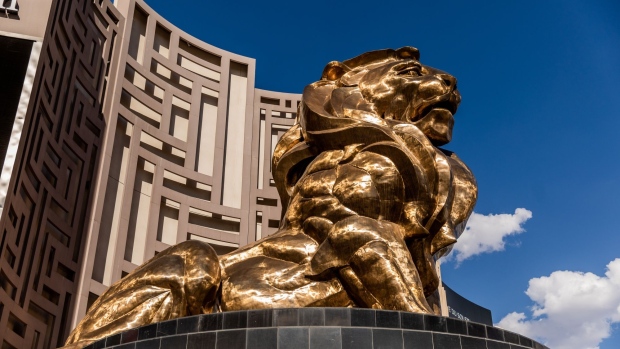 Under the terms of the agreement, VICI will redeem a majority of the MGM Growth operating partnership units held by MGM Resorts for $43 each, or a total of about $4.4 billion, in cash, and acquire the rest of MGM Growth in a stock-for-stock transaction. The total MGM Growth value includes about $5.7 billion of pro rata debt, MGM Resorts said in a statement Wednesday.

The deal is part of MGM Resorts’ efforts “to become asset light,” Chief Executive Officer Bill Hornbuckle said in the statement. “We are well positioned and remain focused on pursuing growth opportunities in our core business, with significant financial flexibility to continue to deploy capital to maximize shareholder value.”

MGM Resorts formed MGM Growth in 2016, and the two companies have since completed multiple deals, using the proceeds to return capital to shareholders and fund growth.

As part of the deal, MGM Resorts will own about 1% of the VICI operating partnership, worth roughly $370 million. The transaction, which needs approval from VICI shareholders, is expected to be completed in the first half of next year.