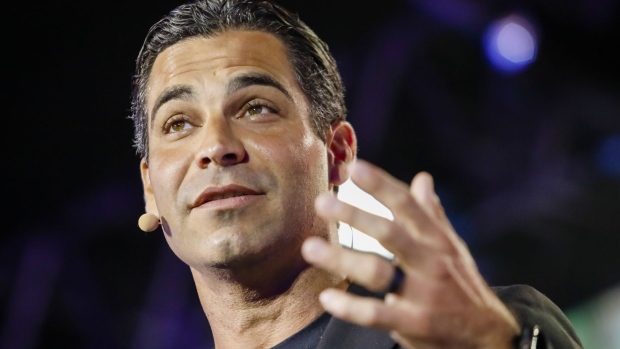 The pitch is part of Suarez’s broader effort to lure crypto entrepreneurs to South Florida, and it comes as miners face mounting criticism over their extraordinarily high use of often dirty energy.

Suarez spokeswoman Soledad Cedro confirmed the conversations, which were first reported by the Wall Street Journal.

Crypto mining has proved one of the fastest growing sources of demand for power, drawing criticism from governments and corporations that are increasingly concerned about environmental impact. Miners use vast sums of computing power and energy to verify transactions on the blockchain, or decentralized ledger that underpins digital token such as Bitcoin in exchange for being rewarded more tokens.

For his part, Miami’s Suarez, a Republican in an officially nonpartisan role, has seized on the pandemic work-from-anywhere revolution to promote South Florida as a destination for emerging industries including technology and cryptocurrencies. Although Turkey Point isn’t technically in Suarez’s jurisdiction, he’s become something of a de facto spokesman on similar matters in the region.