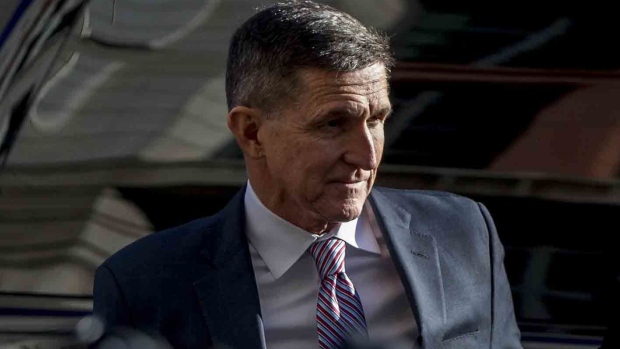 The Flynn-backed group, VoterGA, said it had filed 37,500 challenges to voter registrations in Gwinnett County, among the most racially and ethnically diverse in Georgia and one where President Joe Biden beat Trump by 18 percentage points in 2020. The group received funding from The America Project, founded by Flynn and former Overstock.com chief executive officer Patrick Byrne. Both push Trump’s unfounded claims about a stolen election in 2020.

The county elections office devoted 10 staff members to examining the claims. Nearly half the challenges turned out to be complaints about absentee ballots in 2020 and had nothing to do with the current election. Elections supervisor Zach Manifold said most of those involved voters over 65 who are allowed to receive mail ballots throughout an election cycle automatically, without reapplying for them.

By then, the county had already rejected most of the challenges. The elections board voted 3-2 Monday along party lines to dismiss the 776 that remained.

A change in state law last year paved the way for the challenges, which have been coming in smaller volumes in other counties across Georgia all year.  It specifically allowed individuals to file unlimited numbers of objections to other people’s legal right to vote. Although such challenges had been legal before, they had rarely been used.

Challengers can ask that an individual be taken off the registration rolls or marked as questioned, which would require the voter to take extra steps at the polls and cast a provisional ballot subject to elections officials’ review. Until the Gwinnett challenges, the largest number of complaints had come in Forsyth County, a Republican Atlanta exurb. Challenges have also taken up staff and board time in Fulton and DeKalb counties, which house Atlanta.