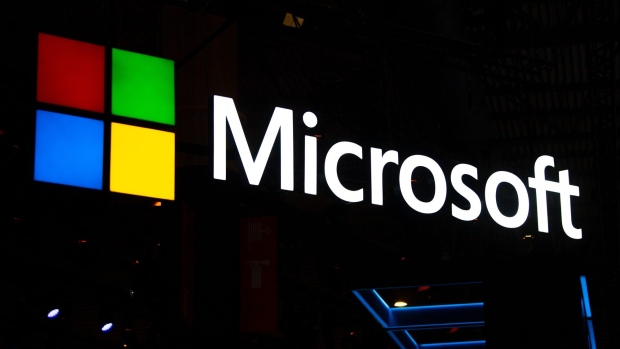 (Bloomberg) -- Microsoft Corp. has resolved widespread problems with its online services, including Outlook and Teams, that it attributed to networking issues.

Customers reported difficulties across multiple regions starting at 7:05 a.m. in London in accessing Microsoft 365 services, including email and videoconferencing tools, the company said in a statement. SharePoint Online, OneDrive for Business and Microsoft Graph were also affected.

The company said that the problems were due to a recent alteration to its network configuration and it took steps to roll back the change.

The networking problems appeared to affect every region for almost three hours, according to a status page for its Azure cloud-computing service.

Its networking equipment was fixed by 9:35 a.m. in London and “most impacted Microsoft services automatically recovered once network connectivity was restored,” Microsoft said in an Azure status update.

Reports of outages of Microsoft services on Downdetector.com spiked before 8:00 a.m. but fell significantly by 9:00 a.m.