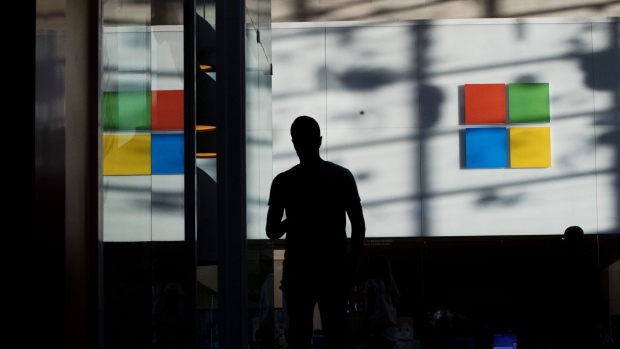 (Bloomberg) -- Microsoft Corp. has paused global advertising spending on Facebook Inc. and Instagram because of concerns about ads appearing next to inappropriate content, according to a person familiar with the matter.

The software giant spent an estimated $116 million in Facebook advertising in 2019, and was the company’s third-largest advertiser last year, according to data from Pathmatics. Microsoft initially halted spending on the sites in the U.S. in May and has now expanded that globally, said the person, who didn’t want to be named discussing internal corporate matters. Axios earlier reported the move, citing comments from Chief Marketing Officer Chris Capossela in an internal Microsoft message board.

Capossela did not immediately return an email asking for comment.

A list of companies pulling back on spending on Facebook properties is lengthening almost by the minute, part of an exodus aimed at pushing the social network and its peers to limit hate speech and posts that divide and misinform. Starbucks Corp. and Diageo Plc, Ford Motor Co. and HP Inc. are among those who said they are stopping ads on social networks for now.