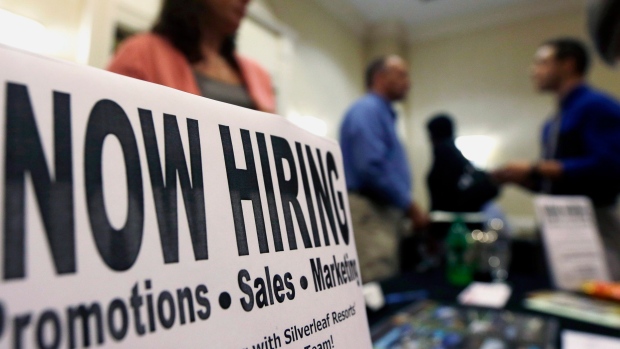 Two new reports warn that plans to boost the minimum wage in Ontario and Alberta will likely result in higher unemployment in the provinces.

Alberta’s move to raise the minimum wage to $15 an hour by 2018 could lead to the loss of roughly 25,000 jobs, according to a report published by the CD Howe Institute. Meanwhile, a TD bank report says Ontario’s plan to boost the minimum wage could contribute to the loss of up to 150,000 jobs in the province by the end of the decade.

Alberta’s “boom and bust” resource economy, along with the failure to pass a planned tax credit to promote hiring, could exacerbate the impact of the higher wages, said Alberta economist Joseph Marchand, in his report “Thinking about Minimum Wage Increases in Alberta.”

At the very least, the province should have waited until oil prices were on the rise before boosting wages, he said.

“Without an upward swing in energy prices, the job creation tax credit, or any other economic flexibility, Alberta mistakenly prioritized wages at a time when employment was a problem,” said Marchand.

Ontario is poised to boost the provincial minimum wage from its current level of $11.40 per hour to $14 next year, and then to $15 in early 2019. Thereafter, annual increases will be pegged to rate of inflation.

Those changes could result in between 50,000 to 150,000 lost jobs by the end of the decade, according to a new report from Derek Burleton, the deputy chief economist at TD Bank.

That higher unemployment — as well as higher prices as businesses pass on the costs to consumers — could be offset somewhat by the rise in personal income by low wage earners, said the report.

Ontario could further mitigate negative impact of the higher minimum wage by extending the implementation deadline by an additional two years and allowing minimum wage levels to vary across the province, TD bank recommends.

“Raising the minimum wage can potentially generate more benefits to society than costs in terms of any resulting job loss,” the report said. “However, the relatively rapid speed of the implementation and its timing within the economic cycle are two factors that will likely accentuate the negative hit to Ontario employment.”