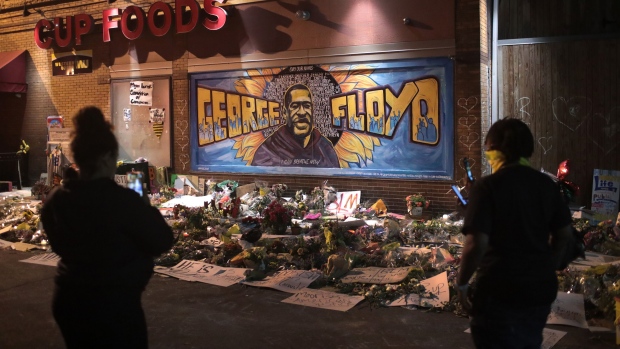 Charges were elevated to second-degree murder against Derek Chauvin, a former Minneapolis police department officer who was recorded kneeling on the neck of a handcuffed George Floyd for more than eight minutes, Minnesota Attorney General Keith Ellison said Wednesday.

“Trying this case will not be an easy thing,” given the difficulty of convicting a police officer of murder, he said. “History does show that there are clear challenges here and we’re going to be working very hard. “

“George Floyd mattered,” Ellison said. “He was loved. His family was important. His life had value. We will seek justice for him, for you.”