Mortage rules 'better than hoped' but housing remains out of balance: CMHC CEO

“I think the evidence shows that worked out a little better than we hoped,” said Siddall. “People either bought smaller houses or found another way to find a down payment and that’s okay. We were worried about the strong housing market taking money out of the productive economy – out of business investment, and I think mission accomplished.”

Siddall acknowledged the new guidelines, known as B20, are keeping many young people out of the housing market.

“We are making it – at the margin – more difficult for people to buy houses,” he told BNN. “Unfortunately, there is a disproportionate effect on a certain generation: young people. But they are the most vulnerable to house price decreases, too.”

The new tests will compel prospective buyers to provide evidence that they could service payments at either the Bank of Canada five-year benchmark or 2% higher than the posted mortgage rate.

While efforts to cool the housing market have succeeded, Canada needs to improve its management of the housing sector to help bring markets back into balance, he said.

“We could be better integrated and we could be better coordinated,” he told BNN. “We really are trying to do the same thing and we should just get in a private room and have a conversation about how to solve the problems.”

A CMHC report released on Wednesday says Toronto and Vancouver are not moving fast enough to supply affordable housing. The 225 page report looked at supply and demand dynamics across canada between 2010 and 2016.

The study shows the cost of an average home in Vancouver jumped 48 per cent over six years while the average cost rose 40 per cent in Toronto during the same time period.

And while much of the gain came as a result of fundamental economic factors such as low housing supply, high demand and low interest rates, there are some municipal rules that actually discourage building denser, and more affordable housing, said Siddall.

“Our work suggests that there is a tax on density that results – it’s not intentional – but it results from the rezoning policies here in the City of Toronto,” he said.

The lack of affordable housing is keeping workers from being able to afford to live in cities like Toronto and Vancouver and is exacerbating income inequality in Canada, said Siddall.

“There is a wealth effect. The wealthier you are, the more you are gaining from your home and that difference between rich and poor becomes more aggravated and contributes to an unequal society.” 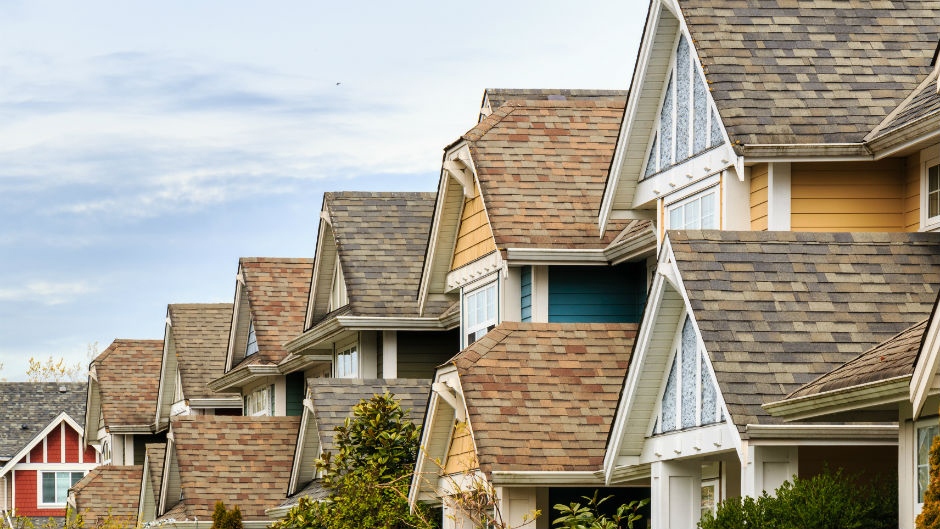 Do you agree that regulators can declare “mission accomplished” on housing affordability?