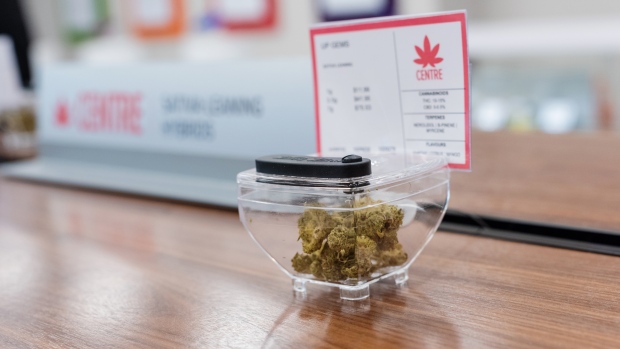 Two Toronto-area municipalities have decided not to allow brick-and-mortar cannabis stores within their boundaries.

Councillors in Mississauga and Markham voted Wednesday to opt out of hosting privately operated retail cannabis stores, which are expected to open across the province next spring.

Mississauga Mayor Bonnie Crombie says the city feels there are too many unanswered questions on cannabis stores and the province has not given municipalities any control over where the shops would be located.

She says Mississauga may choose to opt in at a later date but wants to consult further with the community.

Markham's mayor, Frank Scarpitti, tweeted about the decision, saying councillors voted 12-1 to keep cannabis stores out of the city.

The province gave municipalities until Jan. 22 to decide whether they want to host cannabis stores. For now, cannabis can only be bought legally in Ontario through a government-run website.