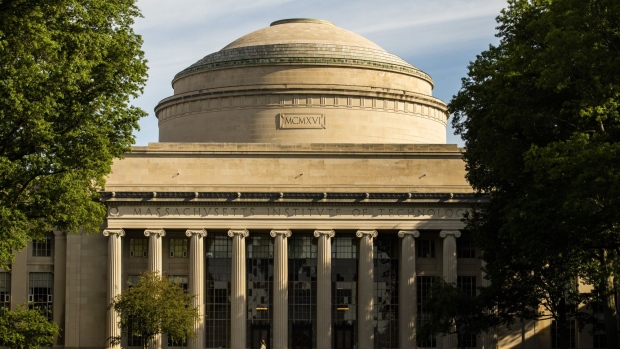 The value of MIT’s fund soared to $27.4 billion for the fiscal year ended June, an increase of $9 billion. Brown’s value rose to $6.9 billion, the schools said in emailed statements Thursday.

“This is a once-in-a-generation opportunity, and we must use it in a way that inspires big ideas and builds a stronger MIT at a time when the world needs breakthroughs in science more than ever,” Rafael Reif, MIT’s president, said in the statement.