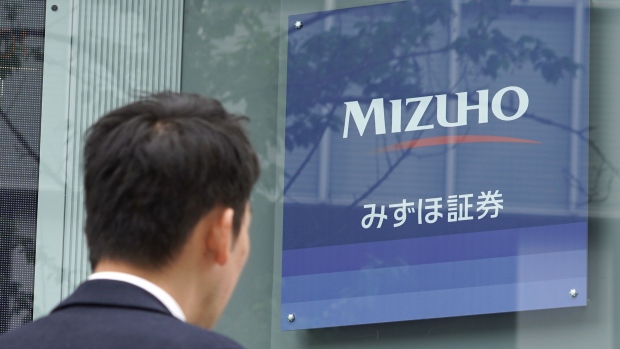 The financial watchdog is inspecting the bank’s overall system and governance, and the company must submit a report on its IT systems to the FSA by Oct. 29, it said in a statement on Wednesday.

Tokyo-based Mizuho has been dogged by major IT troubles since it was created from the merger of three banks more than 20 years ago. Its retail arm has had seven system failures since February. Similar outages happened in 2002 and 2011, causing delays in millions of transactions and prompting the FSA to issue business improvement orders.