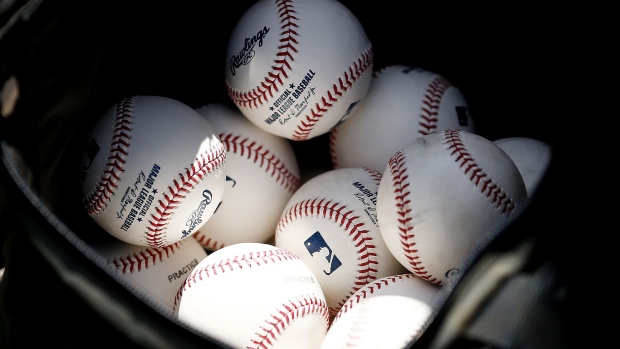 Major League Baseball announced the schedule for the 2020 postseason, including neutral-site playoff games in California and Texas, with the World Series set for Arlington, Texas.

The postseason opens Sept. 29 with wild-card series in the home stadiums of the teams with the better records. After that, American League playoffs continue in Los Angeles and San Diego, MLB said Tuesday, while National League games will take place in Arlington and Houston, confirming details Bloomberg News reported Sept. 9.

The World Series is scheduled to start Oct. 20 at Globe Life Field, the home of the Texas Rangers, the first neutral site for the championship in the modern history of baseball, the league said. A seven-game series would conclude on Oct. 28.

The best-of-three wild-card series and 16-team format are new for this year’s coronavirus-shortened season. Once the wild-card games are completed, the remaining clubs shift to the neutral locations for the remainder of the postseason due to health, safety and competitive considerations.