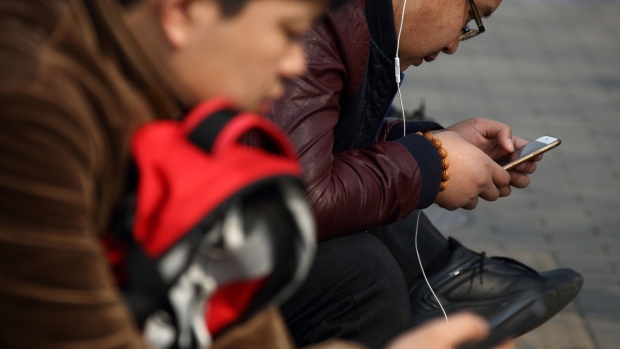 Singapore’s newest billionaire is a former government employee who rode mobile sensation Free Fire into the ranks of the ultra-wealthy this week.

The battle royale or fight-to-the-death title distributed by Sea Ltd. ranked among the five most downloaded games on the Apple and Google app stores for three straight quarters this year and has amassed US$1 billion in adjusted revenue since launching in 2017. That propelled a tripling in Sea’s market value and the fortune of co-founder Gang Ye, a Carnegie Mellon University alum who’s worked for Wilmar International Ltd. and Singapore’s Economic Development Board.

The 39-year-old joins fellow co-founder Forrest Li, whose larger stake in the fast-growing games-to-shopping company earned him a ten-digit fortune earlier this year. Ye, who moved to Singapore from China in the 1990s as a teenager and became a citizen shortly after his return from the U.S., has served as Sea’s chief operating officer since 2017.

The executive holds an 8.4-per-cent stake in the company and is worth US$1 billion, according to the Bloomberg Billionaires Index. A company representative declined to comment on his net worth.

Shares in the company, which is part-owned by Chinese social media titan Tencent Holdings Ltd., reached a record on Wednesday after Sea reported a tripling in revenue to US$610.1 million in the third quarter. The shares have risen 234 per cent this year. 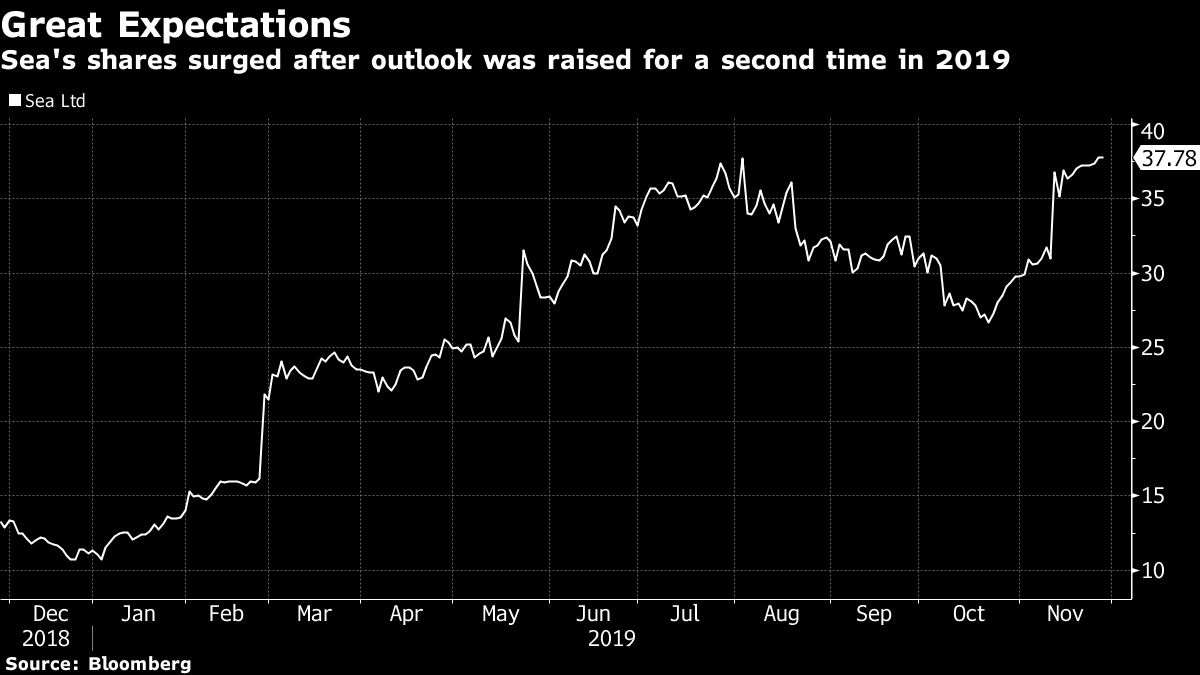 While gaming is Sea’s biggest business, e-commerce platform Shopee is also growing fast. The segment’s revenue more than tripled in the quarter, helping narrow net losses to US$206 million. Sea’s dependence on the success of “just a few game titles” was listed as one of its business risks in a 2018 annual report.

Shopee, whose television and online ads feature Juventus soccer star Cristiano Ronaldo, topped the mobile shopping category in Southeast Asia by monthly active users and downloads in the third quarter, according to researcher Iprice Group. While an influx of e-commerce giants from Alibaba Group Holding Ltd. to Amazon.com Inc. onto Sea’s turf has sparked concerns over its growth, the company has a “firm lead in the region that’s tough to break,” Bloomberg Intelligence analyst Matthew Kanterman wrote in November.

Ye and Li are the latest billionaires to emerge from the gaming scene. Tim Sweeney, founder of Fortnite maker Epic Games, has a US$7.2-billion fortune while Gabe Newell — whose Valve Corp. operates the Steam platform — has a net worth of US$5.7 billion, according to Bloomberg’s ranking.

--With assistance from Tom Metcalf and Pei Yi Mak