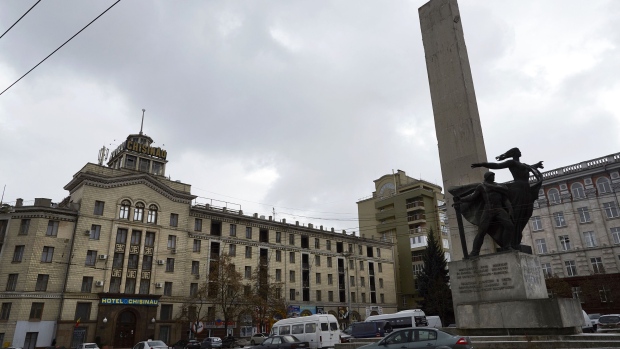 (Bloomberg) -- Moldova requested assistance from the U.S. Federal Bureau of Investigation to bring to justice participants in a $1 billion fraud that led to a bailout of three of the nation’s banks.

The letter “put on the FBI’s agenda the theft of the billion, the laundromat of the international mafia and all the other schemes that have ruined the financial and banking system and have deprived our country of much needed resources,” he said Wednesday in a post on Facebook. The FBI gave assurances they would help, he said.

The former Soviet republic of 3.5 million people was rocked by the 2014 theft that forced the government to seek assistance from the International Monetary Fund. A new government led by Prime Minister Maia Sandu took power in June, and the banking sector has been overhauled and sold to foreign investors.

--With assistance from Olga Tanas.

To contact the reporter on this story: Aaron Eglitis in Riga at aeglitis@bloomberg.net