'We made a choice not to be a spectator': Molson Coors Canada CEO on Hydropothecary deal

The brewer announced early Wednesday it's teaming up with Hydropothecary Corporation on a joint venture to develop cannabis-infused, non-alcoholic beverages.

BNN Bloomberg recently reported Molson had engaged in talks with as many as four marijuana producers over a six-month period to explore opportunities in Canada's soon-to-be legal recreational cannabis market.

Under the terms of the agreement announced Wednesday, Molson Coors Canada will hold a controlling 57.5 per cent stake in the partnership, with an eye to have products ready to go in 2019 when consumable pot products become legal.

The partnership between Molson and Quebec-based cannabis producer Hydropothecary will be structured as a standalone company with its own board and management team. A chief executive officer will be named in the coming weeks.

Molson Coors Canada CEO Frederic Landtmeters said in an interview with BNN Bloomberg on Wednesday that its deal with Hydropothecary comes amid an increasing acceptance of cannabis among consumers.

"We have seven generations worth of heritage and expertise in the brewing industry. We are considering ourselves experts in terms of generating consumer insights, to execution in the market place, but really what we thought we were missing here was expertise in the cannabis space."

For Quebec-based Hydropothecary, which is renaming itself HEXO Corp., the deal will provide a boost in terms of consumer insights and distribution capabilities, CEO Sebastien St. Louis said.

"The capabilities that Molson Coors Canada is bringing to the table simply don’t exist in the cannabis space today," St. Louis told BNN Bloomberg in an interview. "HEXO has always focused on bringing innovative, non-smoke products to market. And now we have a partner with unmatched distribution capabilities and the ability to really understand the consumer."

The companies said they expect their deal to close by the end of September.

Shares in Hydropothecary were up more than 12 per cent to $4.89 on the Toronto Stock Exchange at 2:24 p.m. ET Wednesday. Molson Coors shares were trading 3.53 per cent higher at US$69.52 on the New York Stock Exchange.

The beer makers might be hedging their bets. Sales of alcoholic beverages declined significantly in states that legalized medical marijuana, according to research by the University of Connecticut and Georgia State University.

-With files from Bloomberg 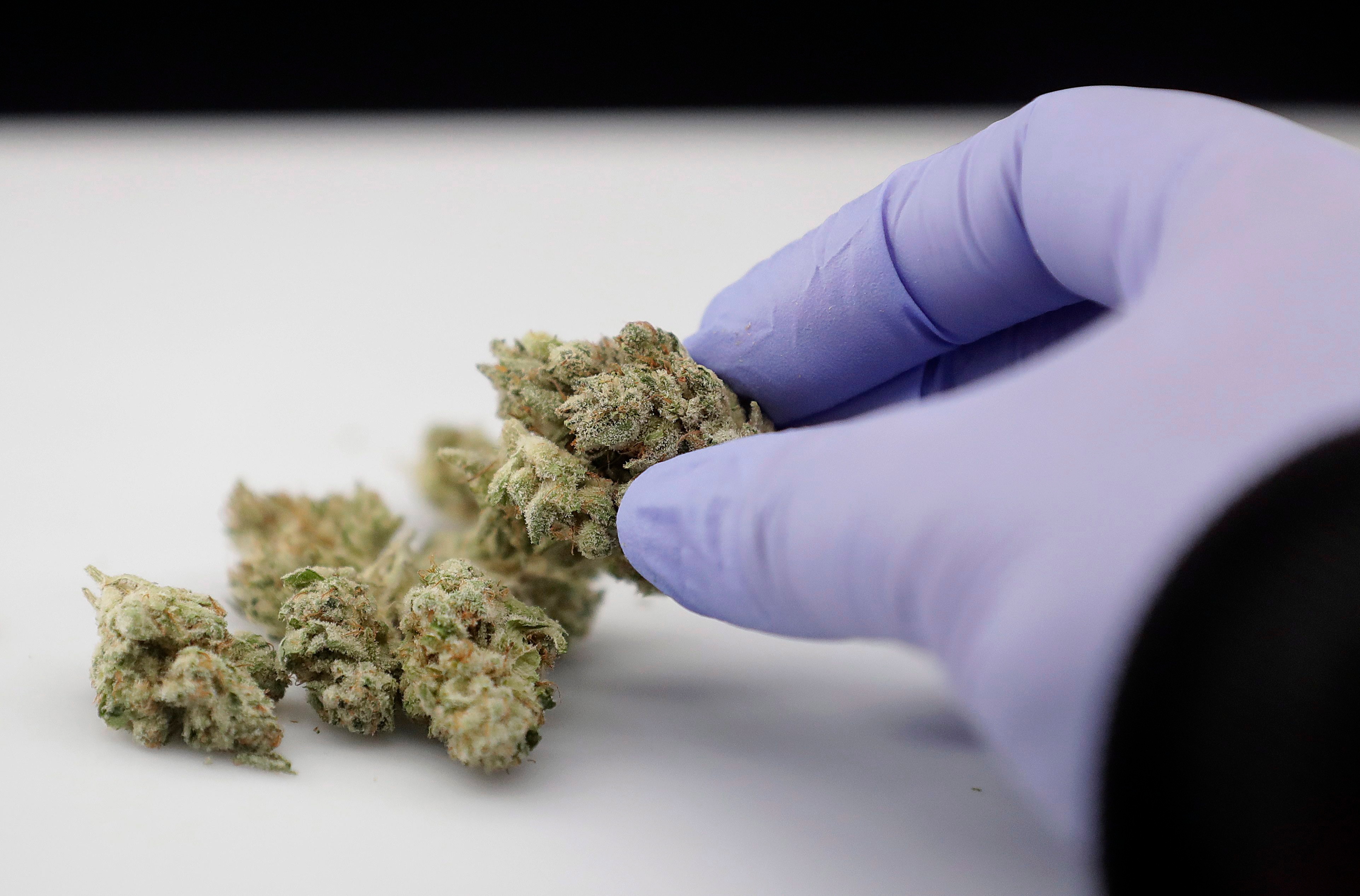 What’s the biggest challenge tied to pot legalization in Canada?