Molson’s move into pot sector may just be ‘grasping at straws’: Manulife strategist

“This may turn out to be just grasping at straws to say, ‘Well, we have to fill this gap –  hey, pot’s going to be the way to do it,’” Philip Petursson told BNN Bloomberg in an interview Monday.

Shares of Molson Coors rose on Friday by the most in almost three months after BNN Bloomberg reported the brewer has held talks with at least four cannabis companies, in a move aimed at stemming the company’s declining beer sales.

“I think their fear is that they’re going to lose clients to cannabis,” Petursson said.

“And I’m not entirely convinced that’s going to be the case. At the end of a soccer game on a hot day I don’t think I’m going to spark up.”

Petursson suggested the rise in popularity of craft breweries could pose a greater threat to Molson Coors than cannabis and that it should focus on snapping up more of the smaller brewers.

Canopy Growth CEO Bruce Linton said in an interview with BNN Bloomberg last week it’s a “terrible time” for alcohol industry leaders on the heels of the federal government setting Oct.17 as the legalization date for cannabis in Canada.

While Petursson isn’t completely sold on that idea, he said booze companies’ interest in the cannabis space is something worth watching.

“These companies certainly have the brand, they have the distribution, they have the clients,” he said. “And if they can extend that brand into this new area, then it could be quite promising for them.” 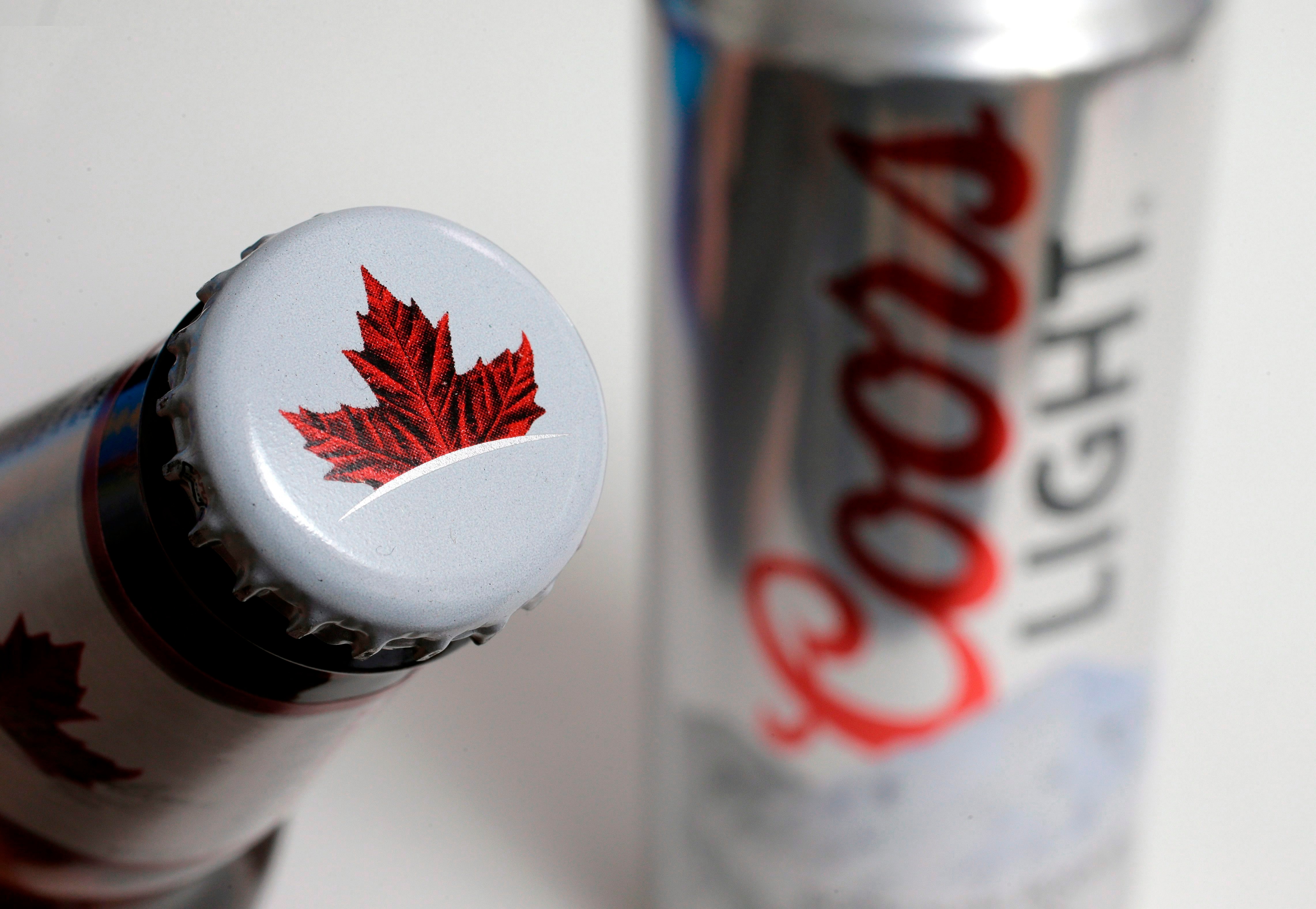