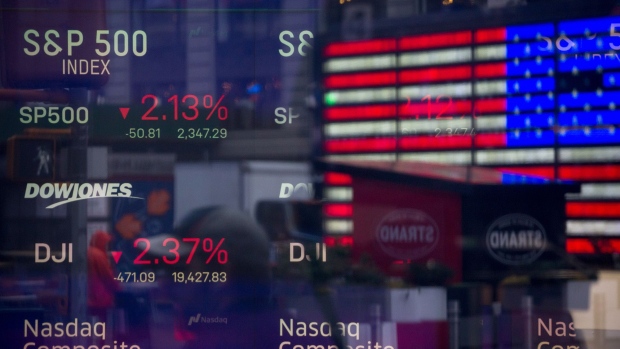 Here’s a breakdown of Monday’s announcements:

Toast, Freshworks and AKA Brands are expected to begin trading on Wednesday. In all, 14 companies are seeking to raise more than $5.5 billion in IPOs on U.S. exchanges this week, the data show.