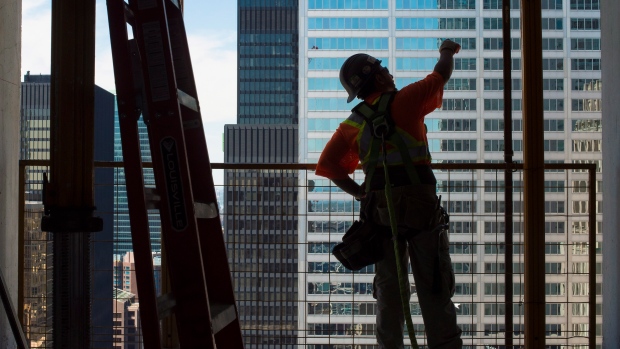 The Bank of Canada raised its trend-setting interest rate by 25 basis points to 1.25 per cent on Wednesday, citing strong economic data as key factors behind the decision.

Canada's central bank indicated that it would remain dependent on data for future interest rate decisions. The Bank of Canada's next announcement is set for March 7.

Here’s a look at how analysts and economists are reacting to the central bank’s decision:

"To me, what’s more important is that a marketplace that believed we were going to get three more rate hikes after today’s is now having to second-guess that. Now, it’s no longer three rate hikes, it’s now closer to two because I would refer to what was said today in the press statement as a classic dovish hike. Because while the bank did go today, they certainly didn’t do any favours for those forecasters who believe the bank is going to go three more times in 2018. I think there’s a strong case with the tone today that they could be done for the year."

“One new possibility is that the [NAFTA] talks could be put on ice for a spell until after the mid-year Mexican election; if that’s how it indeed plays out, then the bank could get on with its business sooner.”

“Not only is it very difficult for us to model what NAFTA outcomes might look like, but we still don’t know the timeline on those outcomes. We still have Mexican elections in July, mid-term elections in the United States in November. It could be really a factor of a year or longer before we know how impactful NAFTA will be on the economy. But look what they’re signaling here. To me, this is a dovish sign that they are paying attention to uncertainties.”

“The strong performance by Canada’s economy in 2017 warranted a tightening of monetary policy. However, slower economic growth ahead should limit further rate hikes. So long as NAFTA talks don’t collapse, look for the bank to raise rates two more times this year.”

“Today's rate hike was a rear view mirror move, but the Bank of Canada hints that the view out the front window isn't quite as sunny […] we share the Bank of Canada's view that higher rates will be needed over time. But perhaps not as fast and furious as the market was starting to think.”

“So no big shock, the impact on mortgagers – if you assume the average mortgage is about $200,000 – it’s about $25 a month more expensive now for a typical borrower to get a mortgage [...] On the variable side, prime rate is going to go up to 3.45 per cent now and that’s a number we haven’t seen in about nine years. So these young folks getting their first mortgage, or coming up for renewal, are for the first time are going to see rates that they’re not used to." 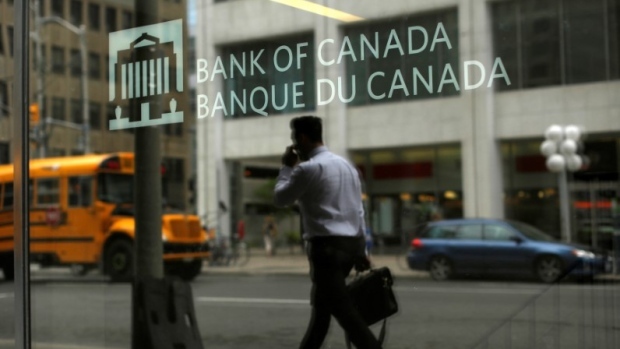