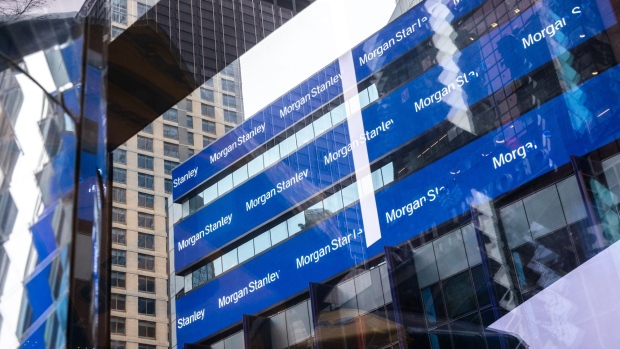 (Bloomberg) -- Morgan Stanley boosted salaries for the second time in a month, raising the stakes again in a Wall Street bidding war for new talent.

The firm bumped base pay for junior bankers to $110,000, a mark that will now also cover first-year staff in the trading division, a person familiar with the matter said, asking not to be identified discussing internal policies. The move comes just a month after the New York-based company raised the level to $100,000 to catch up with rivals who had made similar moves in the weeks before.

Junior bankers are benefiting from a bidding war on Wall Street that’s seen salaries at top-level firms surge. Goldman Sachs Group Inc. was among the first to boost entry-level pay to $110,000 after a presentation by a group of its first-year analysts detailed growing workloads from a banking boom spurred by the pandemic. Morgan Stanley, Citigroup Inc., Deutsche Bank AG and JPMorgan Chase & Co. are among other industry stalwarts hiking pay.