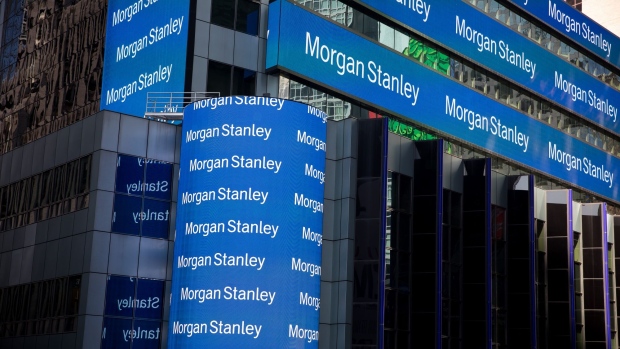 Thomas Faust, the asset manager’s chairman and chief executive officer, is the firm’s largest individual shareholder with a stake of about 3 per cent and a host of stock options. Their combined value soared to more than US$250 million after Morgan Stanley agreed to pay US$7 billion for Eaton Vance, 38 per cent above its closing price Wednesday.

Faust, 62, an Arkansas native, joined Eaton Vance in 1985 as an equity research analyst after working at International Paper Co. He rose through the ranks as a portfolio manager and director of research and management. He assumed his current roles in 2007 and assets under management have since risen to US$500 billion from about US$160 billion.

The per-share consideration for Eaton Vance’s investors will be US$28.25 in cash and 0.5833 shares of Morgan Stanley, the bank said in a statement Thursday. The Boston-based asset manager’s stock rose 48 per cent to US$60.58 at 2:43 p.m. in New York.

Faust, who owns more than 3.2 million shares of Eaton Vance outright, also holds more than 2.8 million stock options worth at least US$64 million, with some having yet to vest, according to calculations by Bloomberg News based on regulatory filings.

Unvested awards are typically cashed out if an executive departs within a couple of years of a transaction, but if the person stays the securities are usually replaced with awards in the combined company.

Faust will become chairman of Morgan Stanley’s wealth and investment-management division when the deal is completed, reporting to Daniel Simkowitz, a representative for the bank said. He’ll also join Morgan Stanley’s management committee.