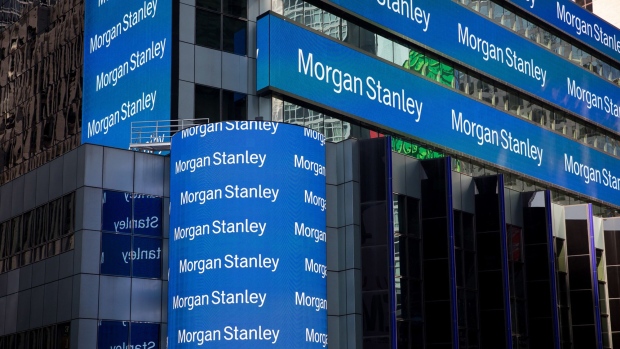 (Bloomberg) -- Beijing may initiate a managed debt restructuring of “a troubled property developer” in the coming week, followed by policy easing in October to contain spillover to the broader economy, according to Morgan Stanley economists.

“Regulators have had a mechanism to deal with defaults of property developers and reduce systemic risk,” economists including Robin Xing wrote in a note Tuesday. If these actions are delayed, there could be a one percentage point impact on China’s gross domestic product growth in the fourth quarter, warranting bigger stimulus in 2022, they added.

Others including Citigroup Inc. are expecting Beijing to help out China Evergrande Group, the world’s most indebted developer, as it missed interest payments due Monday to at least two of its largest bank creditors. Global risk assets slumped on that day and all eyes are on the mainland market this morning as it resumes trading following holidays.

Morgan Stanley in its base case expects there will be minimal impact on the two-year compound annual growth rate for China’s GDP, which could rebound to more than 5% in the fourth quarter from 4.7% in the previous one “with swift intervention and policy easing.”

Still, in one encouraging sign, Evergrande’s onshore property unit will make an interest payment for its 5.8% 2025 bond Thursday, according to an exchange filing.