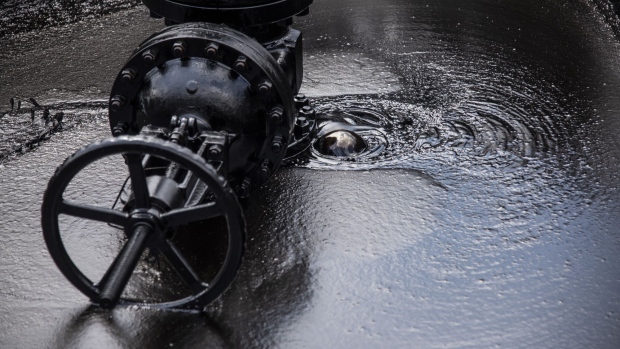 (Bloomberg) -- Mounting fears of recessions in major economies as well as China’s inability to throw off its virus shackles have oil analysts slashing their price forecasts for the rest of this year.

Morgan Stanley and UBS Group AG cut their near-term outlooks for crude by as much as $15 a barrel amid the deteriorating backdrop, and as Russian oil keeps flowing to Asia and elsewhere.

Brent crude has plunged by around a third since peaking in early March following Russia’s invasion of Ukraine. It’s tipped to drop further over the next few months, although it may rebound next year as economies rebound and less Russian crude makes it to market.

Here’s a summary of what analysts are saying: