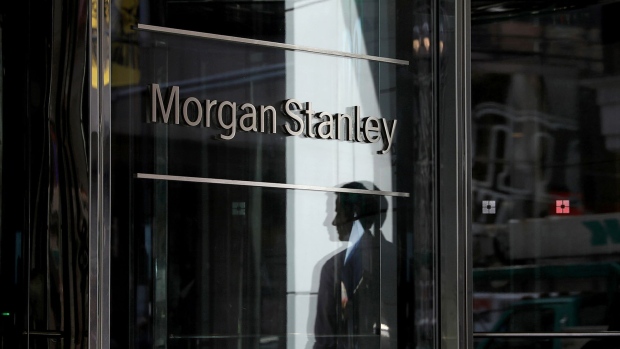 The bank unit held 792,627 shares of MicroStrategy by the end of December, according to a filing with the U.S. Securities and Exchange Commission on Friday. The 10.9% stake had a value of roughly $420 million based on the day’s closing price.

MicroStrategy’s Chief Executive Officer Michael Saylor, an outspoken proponent of Bitcoin, has been plowing more of his company’s cash into the cryptocurrency, even planning to offer convertible bonds to fund purchases. Last month, he publicly encouraged Elon Musk to make a similar move with Tesla Inc.’s money. MicroStrategy’s stock has gained 37% this year as the cryptocurrency soared, compared with a 1.8% rise in the S&P 500.

Other top holders of MicroStrategy have included First Trust Advisors, BlackRock Inc. and Vanguard Group, according to data compiled by Bloomberg from periodic filings. A Morgan Stanley spokesperson didn’t immediately have a comment on the firm’s filing when reached after normal business hours.