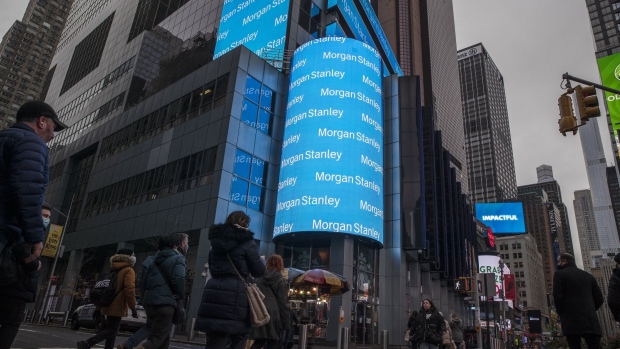 The Atlanta-based company raised $55 million in preferred equity and refinanced a $60 million credit facility as part of a recapitalization led by Morgan Stanley, Ellington Management Group, and Investcorp Credit Management BDC Inc., according to a statement seen by Bloomberg on Wednesday.

Fusion Connect will be majority-owned by Morgan Stanley after the transaction, which cuts its debt load by 80%, according to the statement. All of its current stakeholders support the deal, the company said, and several members of the firm’s management participated in the capital raise.

The recapitalization is the result of a private debt exchange the company launched last month to address emerging debt problems after it exited bankruptcy in January 2020. S&P Global Ratings said at the time that the firm was likely to run out of cash within six months if it didn’t get the exchange done.

After the deal, Fusion Connect will have a debt load of about 1.7 times adjusted earnings on a trailing twelve months basis, according to the statement.

The company, which provides cloud communications and network management, has spent the past 18 months investing in new products, building its management team and improving customer service, Chief Executive Officer Brian Crotty said in the statement.