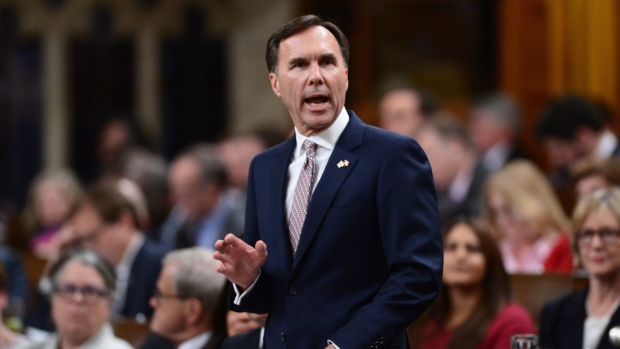 Minister of Finance William Morneau delivers the federal budget in the House of Commons on Parliament Hill in Ottawa, Wednesday March 22, 2017. , THE CANADIAN PRESS/Sean Kilpatrick

Canada’s finance minister is asking for a meeting with his Ontario counterpart, Charles Sousa, and Toronto Mayor John Tory to discuss how they can cool down the red-hot market.

“I am concerned that dramatic house price increases will have long-term implications for housing affordability and housing market stability,” Morneau wrote in his letter, which was sent Wednesday, the same day the Toronto Real Estate Board reported the average selling price in the city surged 33.2 per cent in March.

The letter was delivered almost a year after Morneau appointed his working group on housing, with representatives from the federal, Ontario and British Columbia governments, as well as officials from Toronto and Vancouver. The group was tasked last June with studying the state of the housing market, and responsible for providing recommendations on policy.

Morneau is calling on Sousa and Tory to hold the meeting at “the earliest opportunity,” while citing concerns about market stability.

“A combination of low interest rates and rising home prices has encouraged some Canadians to take on high levels of debt to get into the housing market, making them more susceptible to changing economic conditions,” he warned in his letter. 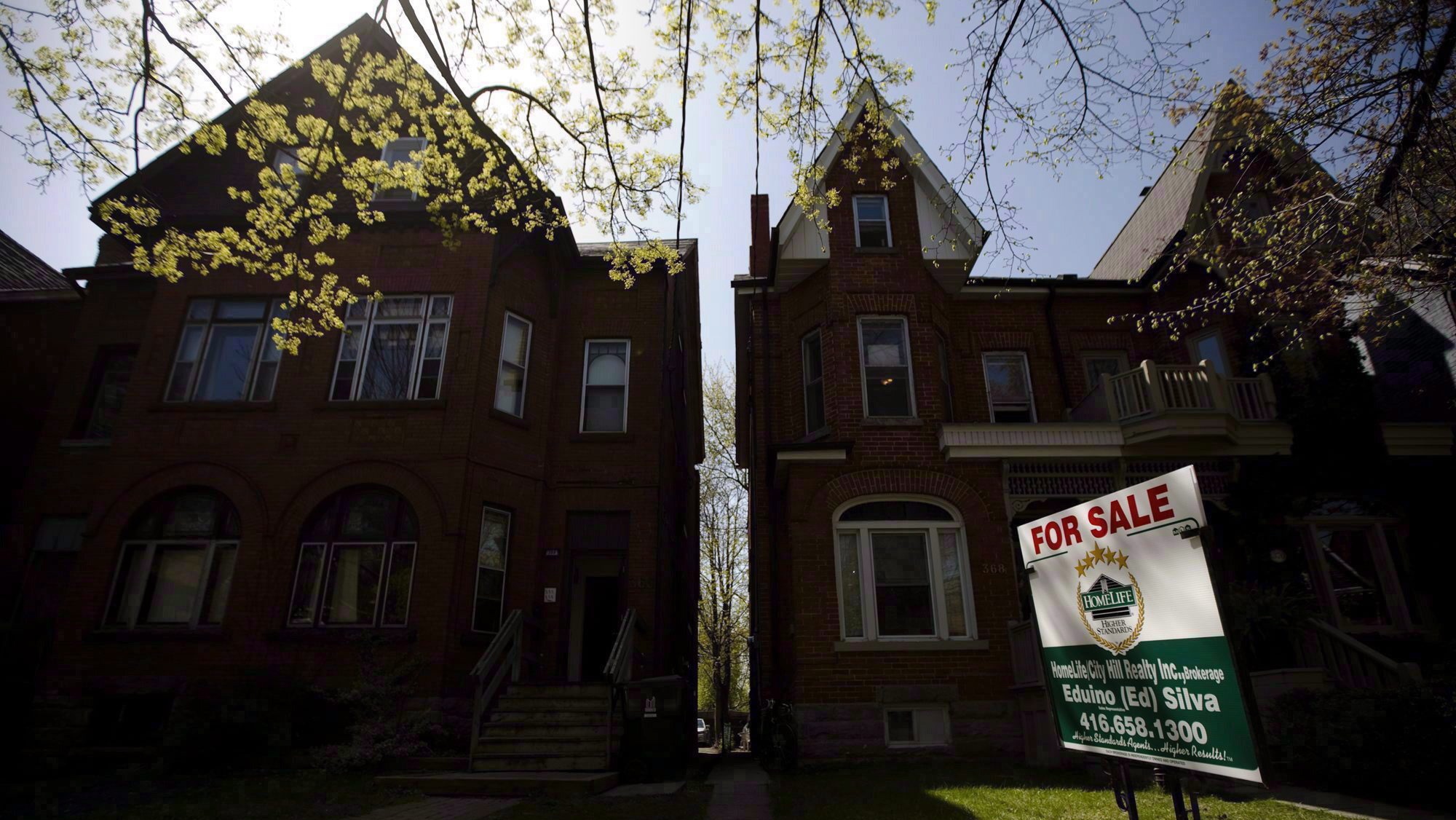