Federal Finance Minister Bill Morneau is firing back amid a growing chorus of warnings that Canada’s level of competitiveness is eroding.

“I will constantly go back to business people and listen to them and say, you need to help me to understand what exactly are the prescriptions to ensure we remain competitive,” Morneau said in an interview with BNN Bloomberg’s Amanda Lang on Friday. “But what I won’t do is accept the frame that we’re not competitive.”

Former Bank of Canada Governor David Dodge was the latest to join the list of notable business leaders sounding the alarm on dwindling competitiveness in Canada on Thursday when he told BNN Bloomberg the country is doing a number of things to “shoot ourselves in the foot.”

“Obviously we need to start with the facts of where we’re at,” Morneau said of the concerns, most of which are stemming from uncertainty around NAFTA and the Trans Mountain pipeline expansion project.

“We do need think about those concerns around competitiveness that will always be there, but some are heightened right now: the discussion around NAFTA, the Trans Mountain expansion, the change in tax rates in the United States, the importance of keeping our labour force trained for changing job realities,” he said.

But the finance minister proclaimed Canada is “starting from a position of strength,” pointing to the country’s record-low unemployment rate and higher wages.

However, the level of foreign direct investment in Canada plunged to $33.8 billion last year - its lowest level since 2010 - in the wake of an exodus of capital from the oil patch, according to Statistics Canada. And a 2018 survey from the World Bank ranking global economies on their ease of doing business reveals Canada has fallen out of the top 10, coming in at No. 18,  while the United States ranks at No. 6.

But Morneau maintained that Ottawa is working “diligently” to make sure the country sees a positive outcome on hot button issues and that Canada’s tax system remains competitive.

“We are going to deal with those big competitive challenges – NAFTA, the Trans Mountain expansion – in a way that protects our interests, and makes clear that we’re going to get to a better outcome.” 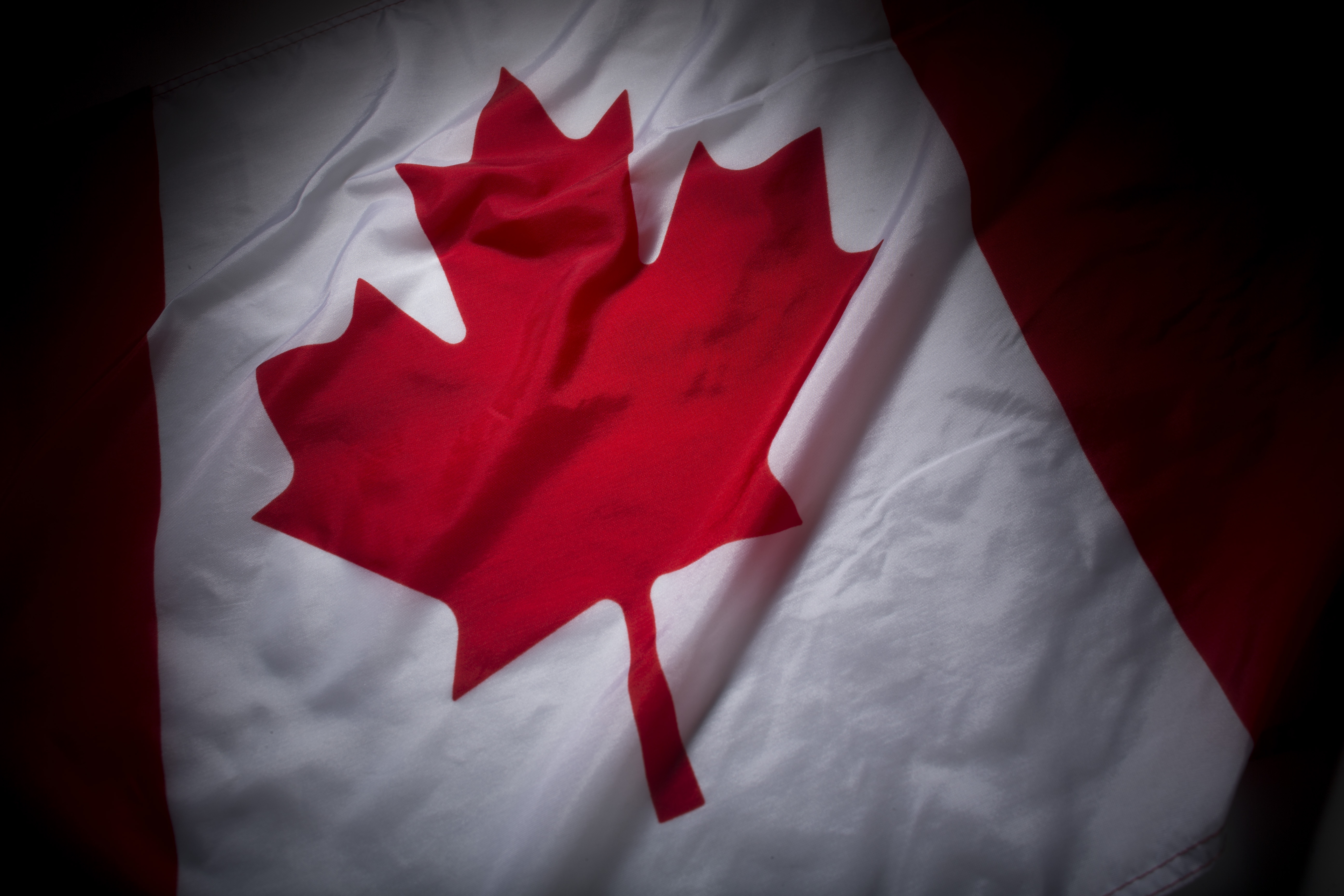