real estate sold sign is shown outside a house in Vancouver, Tuesday, Jan.3, 2017. , The Canadian Press

With the new year come a slate of new regulations, as Federal and Provincial lawmakers implement previous pledges. At the national level, Canadians looking to get into the housing market now face a higher barrier to entry due to more stringent stress tests, and small business owners see half a per cent shaved off their tax rate. Provincially, the minimum wage is going up in Ontario, while Albertans will be paying more at the pump due to the rising carbon tax.

Canadians are facing a new hurdle to home ownership, as the Office of the Superintendent of Financial Institutions’ more stringent mortgage stress tests come into effect. Prospective homebuyers putting 20 per cent or more down on their home will now have to prove they can carry their mortgage at an interest rate 200 basis points higher than the posted rate or the Bank of Canada’s five-year rate, whichever is higher. The new rules are only being applied to new mortgages, so Canadians re-upping with their current lender are unaffected. It’s just the latest move implemented by regulators in bid to reinforce housing market stability, though it’s expected to hit the overall buying power of Canadians looking to get into the market. Ratespy.com founder Rob McLister estimates the stress tests will reduce the average borrower’s buying power by about 18 per cent. 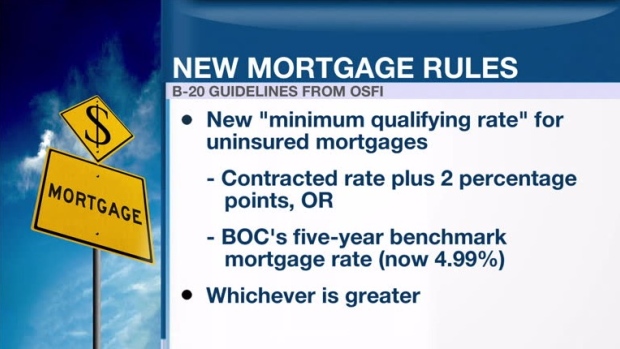 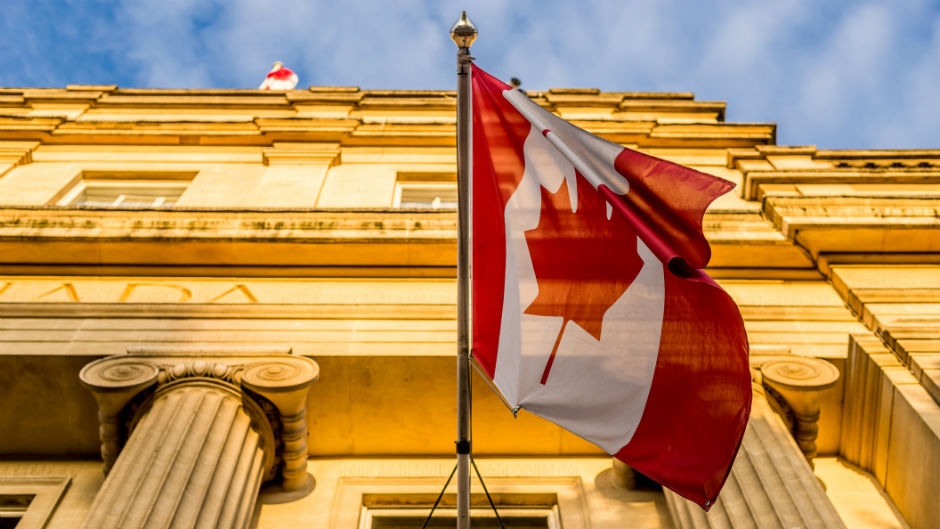 Which of these changes will have the biggest effect on Canada’s economy in 2018?

Ontario implemented a slate of new labour rules on New Year’s Day, including its first of two planned minimum wage hikes. Wages rose to $14 an hour from $11.60, and will increase by a further dollar to $15 an hour at the start of 2019. The increase make Ontario’s minimum wage the highest in the country, exceeding Alberta’s $13.60 until that province’s own planned hike later this year. The move has garnered criticism from the small business community, which has argued it could be a job killer. The Canadian Federation of Independent Business estimates younger workers will bear the brunt of the job losses, as about 60 per cent of those making the minimum wage are between the ages of 15 and 24.

Alberta’s carbon tax rose 50 per cent on New Year’s Day, jumping to $30 per tonne from $20. The provincial government estimates the hike will result in a two and a half cent per litre increase in gas prices, though the Canadian Taxpayers Federation disagrees, estimating the cost at closer to four and a half cents. Opposition Leader Jason Kenney was quick to criticize the levy, which he argues has killed thousands of good-paying jobs and has burdened household finances at an economically sensitive time for the province. The ruling NDP said their climate policy, including the carbon tax, was key to the federal government’s decision to green light Kinder Morgan’s Trans Mountain Expansion to the west coast.