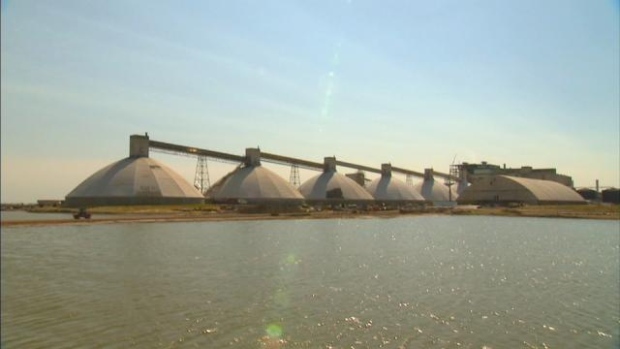 Mosaic Co. (MOS.N), the world's top producer of concentrated phosphate, has agreed to purchase Vale SA's fertilizer unit for about $2.5 billion in cash and equity.

In a filing on Monday, Vale said it would receive $1.25 billion in cash and $1.25 billion in newly-issued Mosaic shares, a roughly 11 percent stake in the firm. Mosaic will acquire assets that can produce 4.8 million tonnes of phosphate nutrients and 500,000 tonnes of potash, primarily in Brazil. Vale will retain control of nitrogen and phosphate fertilizing assets in the city of Cubatão.

"This acquisition provides Mosaic a tremendous opportunity to capitalize on the fast-growing Brazilian agricultural market and from improving business conditions," said Mosaic President and CEO Joc O'Rourke in a statement.

As part of the transaction, Mosaic is also picking up Vale’s Kronau potash project in Saskatchewan. Vale has completed the feasibility study for that project and estimates it could eventually produce up to 4 million tonnes of potash annually.