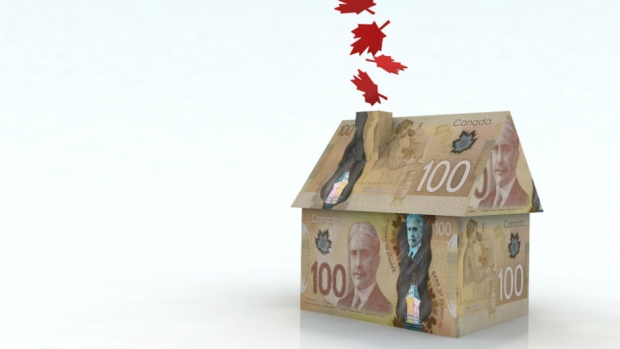 Get ready for it: over the next decade, baby boomers are expected to inherit an estimated $750 billion, and based on the findings from the CIBC Gifting Poll, the bulk of that bequest will skip a generation and go directly into the hands of the boomers’ adult children or grandchildren.

Seventy-four per cent of parents over the age of 55 say they would pay forward their inheritance, or a portion of it, to family members. Add to this 56 per cent of boomer parents who have given or plan to give a significant gift or early inheritance say they’d feel obligated to give to every child or grandchild (73 per cent), although not necessarily the same amount. Most say there wouldn’t be any strings attached; 60 per cent say it’s none of their business what their children do with the gift.

Of those parents providing financial support:

CIBC’s Jamie Golombek says there are misconceptions around giving the cash.

“Unlike in the U.S. , we don’t have any kind of gift tax, which means if you have what’s called ‘never money’- money you will never use in your lifetime – it’s worth considering making a financial gift while you’re alive to help your kids get started in life,” he says.

When you think about gifting money, it could be a win-win. Less taxes would have to be paid down the road, while you get the pleasure of seeing how your children spend the money.

A word of caution: before gifting, Golombek recommends you sit down with a financial advisor to ensure you have the capacity to do so and don’t run the risk of outliving your money. The odds on getting the gift back is very slim. 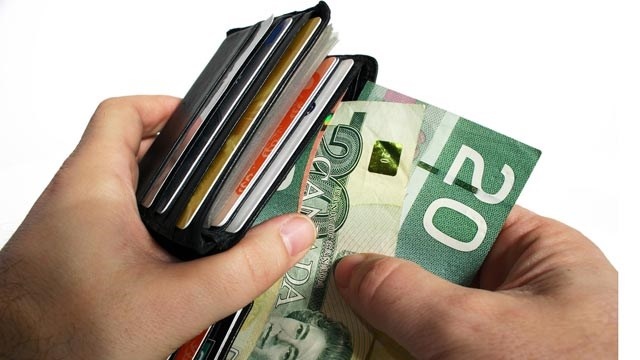 Would you give your kid a monetary gift to help in early adulthood?