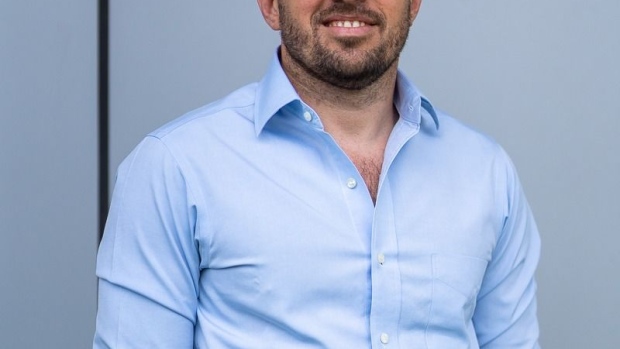 (Bloomberg) -- Mountain Partners AG’s Chilean division is setting up the country’s first venture capital fund that will only invest in companies that contribute to fighting climate change.

“We are super focused on companies that directly or indirectly help to lower your carbon footprint,” Santiago Caniggia, managing director at Mountain Partners Chile, said in an interview. “For example, it may be a mobility startup or another one that provides services to key industries such as green hydrogen.”

Mountain Partners plans to raise $50 million for this fund and has already secured most of the funding, Caniggia said. Its first acquisitions should be announced in February or March. The company plans to buy stakes in 15 to 20 startups, participating in pre-series A or series A funding rounds with an average investment ranging from $1.5 million to $3 million.

Latin America has seen a flood of venture capital money pouring into technology-related startups this year as investors are drawn by the potential for fast growth. A record $14.1 billion in private capital has been allocated this year through Nov. 12, more than tripling the amount in all of 2020, according to PitchBook.

The new fund will be Mountain Partners Chile’s third fund. Caniggia first founded Nazca Ventures with two other parters in Chile in 2012, which was then acquired in 2016 by Swiss-based Mountain Partners.

Chile’s has led investment in renewable energy sources in the region. “Though coal remains the most important technology on Chile’s grid, growth in its power capacity today is mainly in solar and wind. Both technologies are booming,” said James Ellis, an analyst at BloombergNEF.

Solar is now the country’s third largest technology by capacity, reaching 17% of the total this year and BloombergNEF projects that Chile will add a total of 5.7GW of solar and 3.7GW of wind projects to its grid by 2024, more than doubling the capacity of each.

Mountain Partners is an investor in Poliglota, which provides a language learning platform, and could be the country’s next unicorn, according to Caniggia. It currently has a valuation of about $50 million, even before completing a series A funding round, he said.