There is still a lot of pressure to find people to fill jobs: John Manley

The pandemic-fueled generational shift in attitudes toward work has led to the Great Resignation, the antiwork movement and now quiet quitting. But the quest for better work-life balance is also shedding new light on an old strategy: accepting lower pay for a less-demanding job.

It’s a move that requires adopters to carefully assess their budgets and forego some luxuries, but they say it’s well worth the tradeoffs.

Take Marie Crespin. Living more frugally was a sacrifice she made so she could leave a stressful job in human resources and pursue web design. The 31-year-old in Nantes, France, now earns about 1,600 euros (US$1,608) a month, down from 2,300 euros in her HR job.

It’s meant fewer meals out and wearing second-hand clothes. It has also allowed her to cut her workweek in half, from 40 hours to 20 or 25.

“Work shouldn’t be the most important thing in your life,” Crespin said. “Having the freedom to do what you want with your time is today’s true luxury.”

The outlook for employees is shifting as layoffs rise and recession fears grow, but the labour market remains tight, particularly in the US. The percentage of Americans voluntarily quitting their jobs fell in July, but remains well above pre-pandemic levels, and job openings are near a record high.

For now, the changing economic winds haven’t been enough to discourage workers from seeking less taxing jobs. A July survey by online job site FlexJobs found that nearly two-thirds of respondents would take a pay cut to improve their work-life balance. 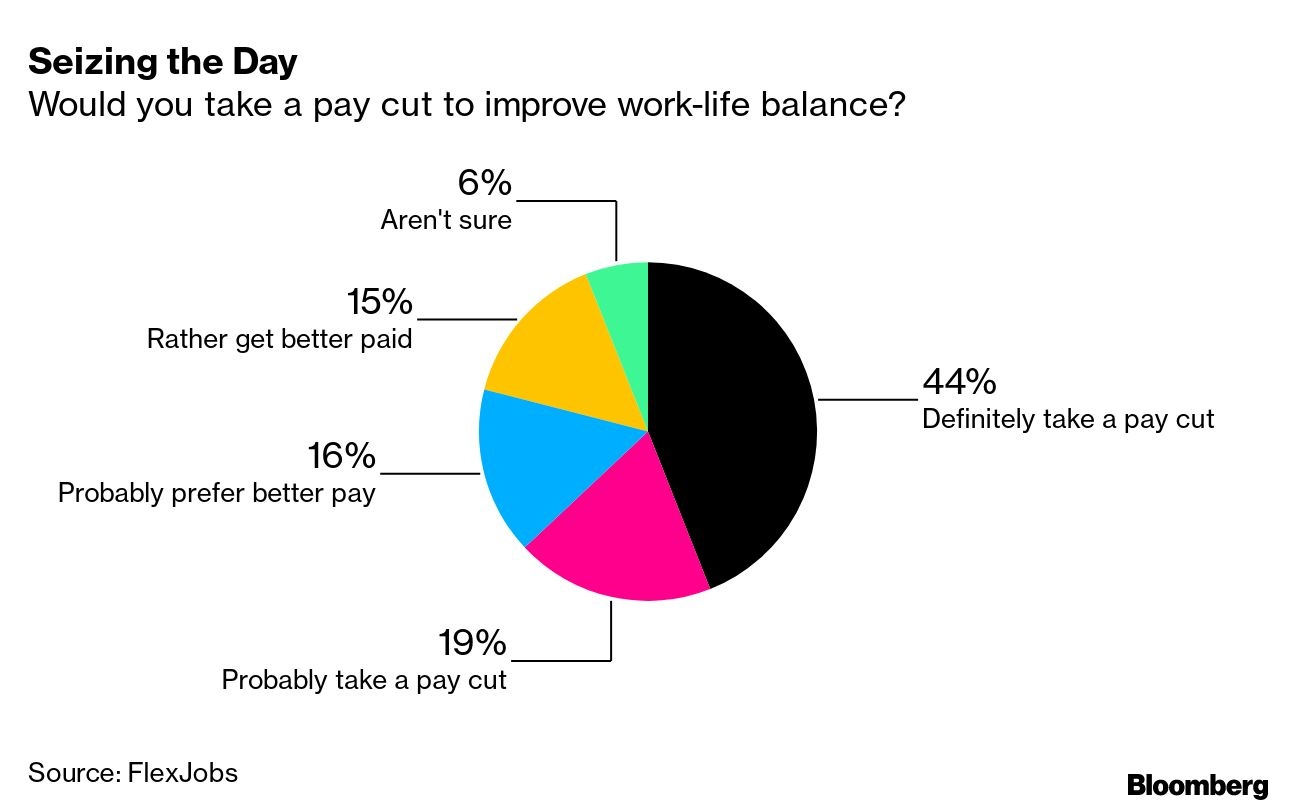 “The pandemic made many people realize that work didn’t have to be the be-all and end-all of their lives,” said Céline Marty, author of the book “Working Less to Live Better” and a researcher at French university Sciences Po. “Some people have found they could spend less, buy less and didn't need to work as much to enjoy a comfortable lifestyle.”

To be sure, inflation and economic uncertainty have left many people with no choice but to work longer hours and take on multiple jobs. Others — lucky enough to have higher and more stable incomes — have decided to cut their spending so that they can reduce their workloads.

Jérôme Lemay in Québec City says being frugal allows him to spend more time with his family, enjoy nature and take control of his personal wealth.

The 36-year-old telecommunications technician, his wife and three kids make do with about $100,000 (US$77,000) annually after both adults moved to four-day workweeks last year and took 20 per cent pay cuts.

They buy secondhand items, repair appliances themselves, rely on neighborhood groups for children’s clothes and enjoy free music festivals and outdoor activities for entertainment. Lemay has fixed his washer-dryer three times, repaired the vacuum cleaner twice and the kitchen stove once.

“It’s all about finding the right balance in life, stopping the insane race and actually enjoying quality moments with family,” he said. 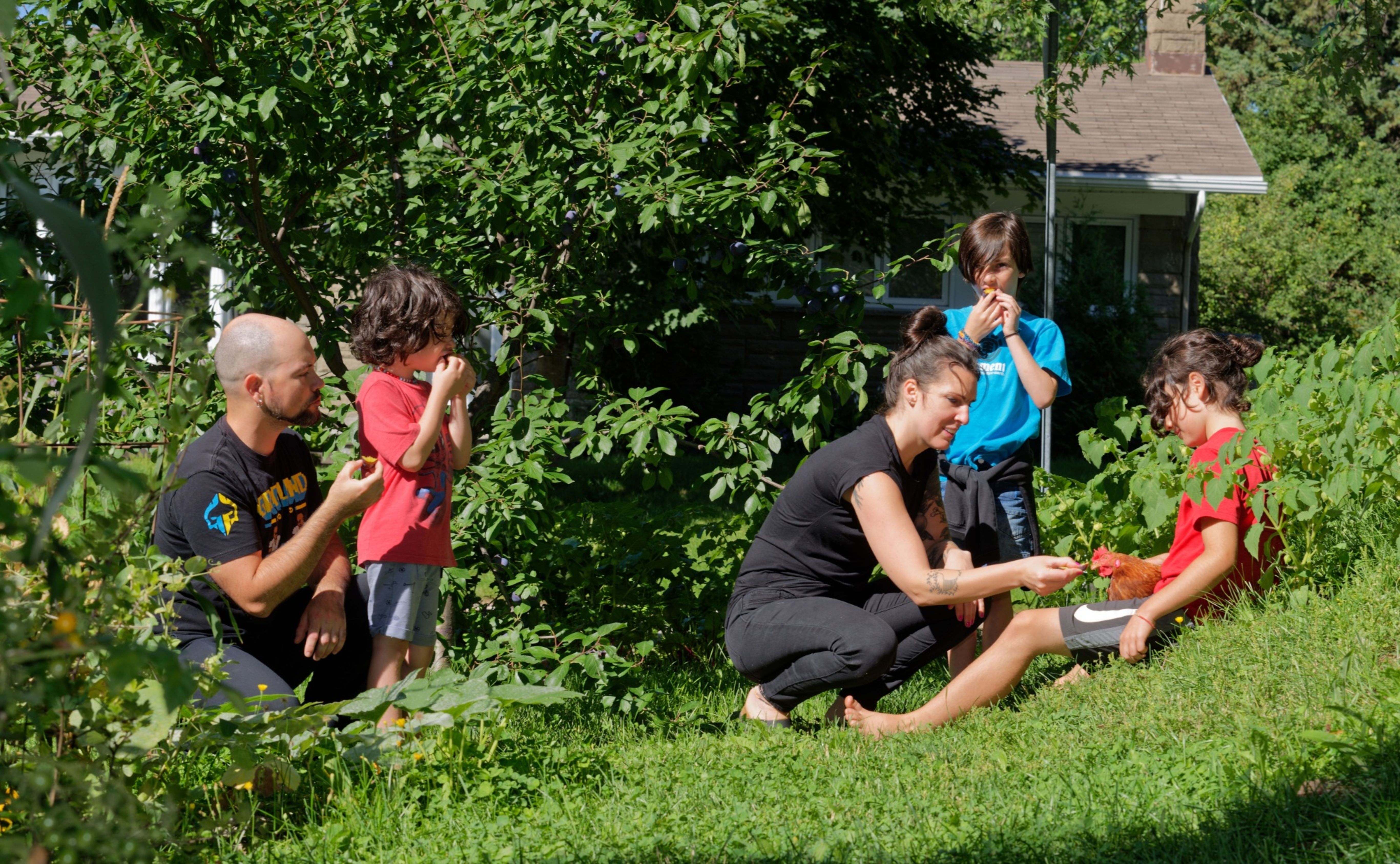 The trend of living frugally in order to downshift at work is particularly common among younger generations, who have struggled to build wealth anyway amid high housing prices and inflation that’s outpacing wage gains. About 61 per cent of 15- to 25-year-olds said they value harmony between work and home life, compared to 42 per cent who said they value earning a lot of money, according to recent research from education nonprofit Murmuration and the Walton Family Foundation. 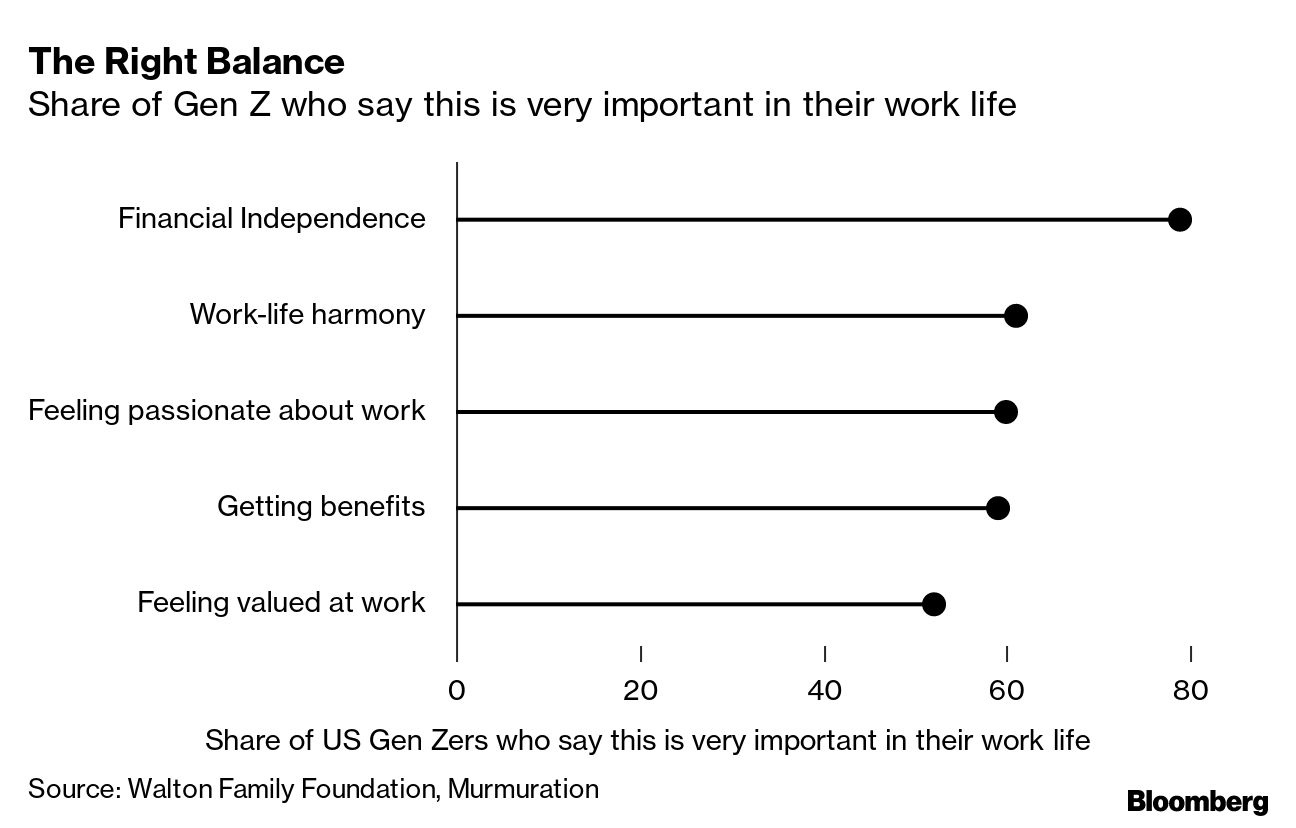 It’s a global phenomenon. In the US, the r/antiwork subreddit has more than 2 million members and is described as a community for those who want to “get the most out of a work-free life.” More recently, the idea of “quiet quitting” — doing the bare minimum at work — has taken hold as people reject hustle culture and seek more personal time.

In China, the “lie-flat” movement is a rebellion against the 9-9-6 work culture — a reference to working 9 a.m. to 9 p.m., six days a week — and instead doing as little as possible to get by.

And in France, a group of extreme savers got national attention for promoting the concept of “working less to live better.” The group — called “Détravail” (De-work) — meets every other month in a small rental space in Nantes to share tips on how to reduce expenses and whittle down work hours.

Many young people around the globe have become interested in cutting their expenses and shifting to a low-work schedule to reduce their carbon footprint amid growing environmental awareness, said Geneviève Provencher, founder of Canada-based human resources company Flow.

Nikita Crocker, 32, cut her lifestyle to the max last year so she wouldn’t need to work at all. A former nanny who initially studied to be an engineer in London, Crocker decided to eliminate her reliance on corporate work so that she could dedicate her time to climate-related volunteering.

Living in her husband’s grandfather’s house and surviving on her husband’s primary-school teacher salary of £50,000 (US$58,000) a year, the couple spends £1,200 on rent and as little as £500 monthly on food and some other expenses for them and their two small children.

“After school I became disillusioned in the capitalist system,” Crocker said. “I realized that any corporate job would do more harm than good.”