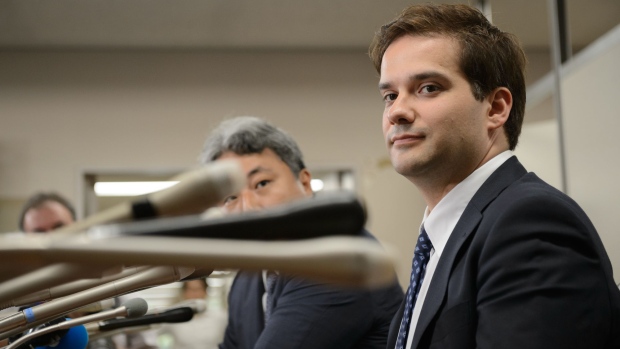 The Japanese trustee for the defunct cryptocurrency exchange Mt. Gox said creditors have approved a plan under which they can elect to receive about 90% of the assets owned to them.

After the offer was ratified by a majority of the creditors, the plan was sent to Tokyo District Court, which made a confirmation order on the proposal, according to the English language version of the announcement dated Oct. 20.

Mt. Gox was once the world’s biggest Bitcoin exchange, until it closed in early 2014 after losing the coins of thousands of customers. Some of the holdings have subsequently been found. Any payout is expected to be a fraction of the original amounts held, after taking in account the lost coins.

Fortress Investment Group LLC had been offering creditors an earlier but lower payout than was being considered under the trustee-backed proposal that was filed to the Tokyo District Court. The trustee didn’t say Wednesday when the distributions would be made.