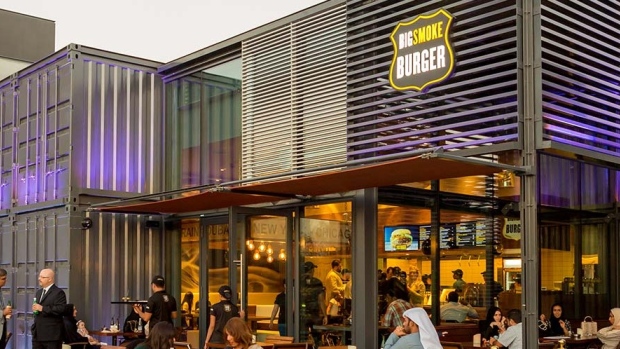 MTY Group has struck a deal to buy Imvescor Restaurant Group in a deal that will unite dozens of the most-recognized Canadian fast food and casual dining brands.

Under the terms of the agreement, MTY will pay $4.10 in cash and stock for each Imvescor share, with a total deal value of $248 million.

The offer represents a 13.3-per-cent premium to Imvescor's 10-day weighted average prior to Imvescor's announcement on Oct. 27 that it had received preliminary takeover interest from a third party.

"This is the natural next step for our company," said Imvescor CEO Frank Hennessey in a press release. "In an increasingly competitive operating environment, we will be better positioned to invest in our brands and our people as part of a combined company with expanded resources and reach." 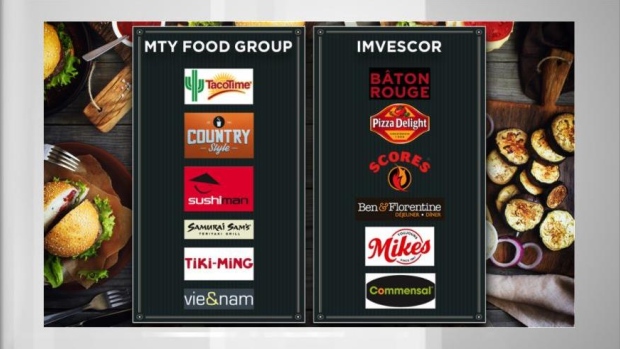 "The combination of the two companies' portfolios and expertise will produce tremendous opportunities for North American growth," said MTY CEO and Chairman Stanley Ma in a press release.

The deal requires approval from two-thirds of votes by Imvescor shareholders, and is expected to close in the first half of next year.