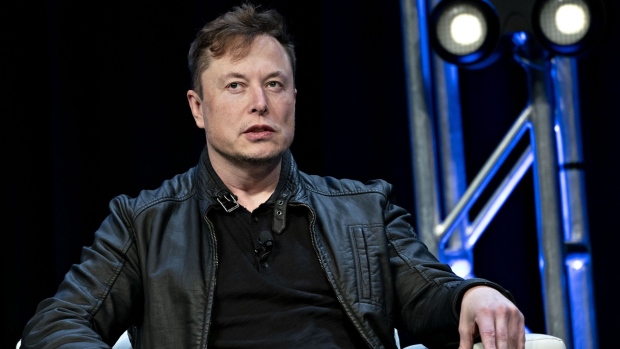 (Bloomberg) -- Elon Musk dropped his bid to walk away from a $44 billion buyout of Twitter Inc. after losing a series of pre-trial rulings that may have foreshadowed difficulties in making his case in court.

Musk, the world’s richest person, on Tuesday proposed carrying out his original plan to buy Twitter for $54.20 per share just days before he was scheduled to argue to a judge that executives of the social-media platform misled him about the number of spam and robot accounts embedded in the company’s more than 230-million user base.

That decision may have been influenced by almost a half-dozen rulings by Delaware Chancery Judge Kathaleen St. J. McCormick over the last three months that went Twitter’s way and frustrated Musk’s efforts to show he had legitimate grounds to cancel the deal.

“It was pretty clear from her rulings the judge was laser-focused on the agreement and not the stuff Musk wanted to talk about,” said Brian Quinn, a Boston College law professor who focuses on merger-and-acquisition disputes. “His grand theory involving the bots didn’t seem to be gaining any traction with her.”

To be sure, the judge ruled for Musk on some issues, including letting him try to bolster his case for abandoning the buyout with allegations by Twitter whistle-blower Peiter Zatko about lax computer security and a lack of interest by the company in the bots issue.

But McCormick also came down hard on the Musk team’s mishandling of pre-trial information exchanges common in corporate litigation. In a September ruling, she slammed the billionaire for not turning over copies of text messages for himself and top aide Jared Birchall. The judge said there were “glaring deficiencies” in how the Tesla CEO and his lawyers responded to Twitter’s demands for relevant text messages and sloppiness in adhering to deadlines.

Here are some other rulings Musk lost: