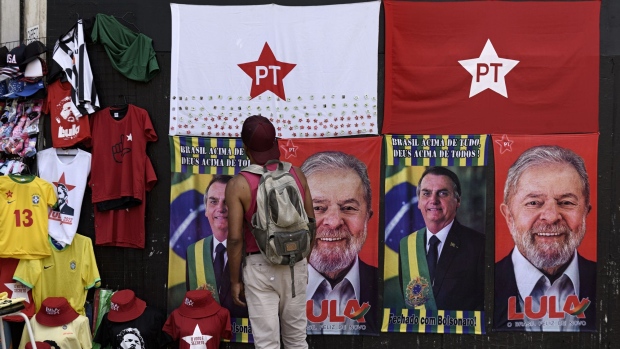 “If those tweets are accurate, it’s possible that Twitter personnel gave preference to left wing candidates,” he said on Twitter.

Musk’s plans to purchase Twitter were praised then by Bolsonaro, who is under investigation in Brazil for allegedly spreading fake news. The president has had several of his own social media posts taken down by Twitter and Facebook after the companies determined he was spreading falsehoods, including about the safety of Brazil’s electronic voting system.