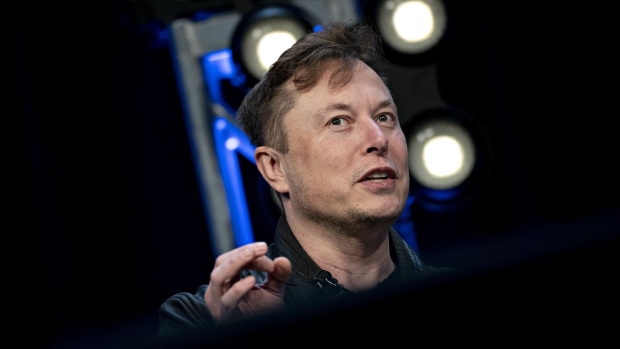 The Tesla chief executive officer made the prediction in a Twitter reply on Tuesday. He was responding to a user summarizing a German news report that concluded Volkswagen AG’s Golf is typically a best-selling car, and that the Model 3’s showing in September marked the end of an era for German auto manufacturers.

In a second tweet, Musk wrote: “Also, Tesla will soon be a German car manufacturer,” referring to the plant Tesla is constructing outside Berlin.