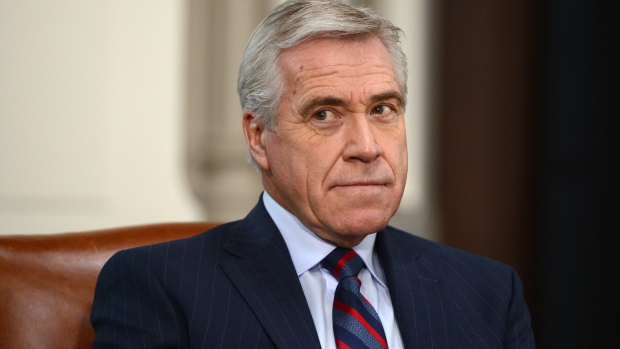 ST. JOHN'S, N.L. - Newfoundland and Labrador's premier has announced he is stepping down after more than four years leading the province.

Dwight Ball says he has asked the president of the provincial Liberal party to convene a leadership process to choose a successor “at the earliest opportunity.”

Ball, who was re-elected with a minority government last spring, says in a video released today that he is resigning to live a “more private life” with friends and family in Deer Lake.

Ball, 63, says he will stay on as premier until a new leader is chosen and will continue to represent the Humber-Gros Morne district in the legislature until the next provincial election.

The premier says he will continue overseeing budget preparations and will prioritize protecting ratepayers from the cost overruns of the Muskrat Falls hydro dam.

Ball was first elected premier in 2015 after serving as leader of the official opposition since 2012.