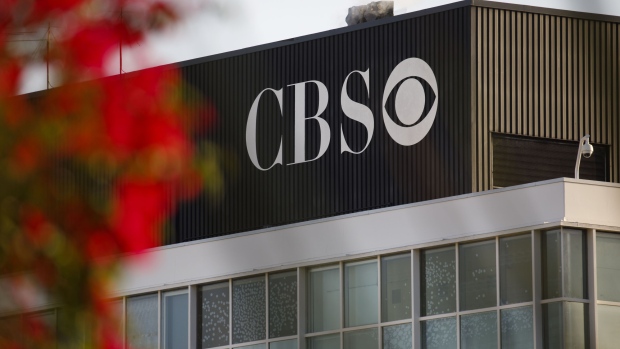 The National Association for the Advancement of Colored People will develop and produce TV shows with CBS Television Studios, home of “CSI” and “S.W.A.T.,” under a new partnership meant to bring more Black stories to television in the U.S.

The two organizations will create a team to collaborate on scripted, unscripted and documentary work, the companies said Wednesday. The ViacomCBS Inc. production unit will then sell those shows to TV networks and streaming services.

This is first time the NAACP has aligned itself with a major media company to produce a slate of original programming. CBS is one of the most active studios in Hollywood, producing hit shows such as “Riverdale,” “Bull” and “Star Trek: Discovery.”

Hollywood studios have been rushing to work with more Black talent since the death of George Floyd sparked a nationwide civil-rights movement, and forced industries across society to reexamine their own complicity in racial inequities.