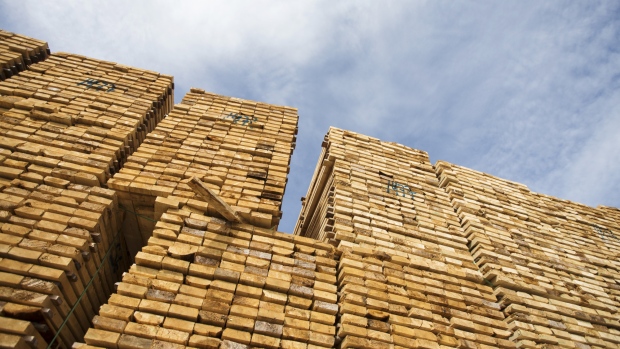 The U.S. Lumber Coalition says the decision affirms the USITC determination from December 2017 that the imports "materially injured" American producers and workers.

It says in a news release that the harm is caused by the Canadian government providing its lumber industry "massive subsidies" and dumping those products into the U.S. market.

The BC Lumber Trade Council says it is disappointed by Friday's decision, saying it remains convinced that the determination that the U.S. industry is injured by Canadian lumber imports is "flawed and without merit."

Despite the decision, it said Canada still has pending World Trade Organization and NAFTA challenges to the U.S. Department of Commerce's underlying countervailing duty and anti-dumping duty determinations that have yet to be resolved.

"We will continue to work with the Government of Canada to vigorously defend against baseless U.S. trade action on softwood lumber," she said in a news release.

"This is only one piece of the ongoing softwood lumber dispute, and resolving this dispute is our top trade priority," he says in a statement.

He also pointed to the separate NAFTA appeals of the Department of Commerce duty determinations.

"We will continue to defend the 57,000 hard-working people whose livelihoods depend on B.C.'s forest industry against these unfair and unjust tariffs."